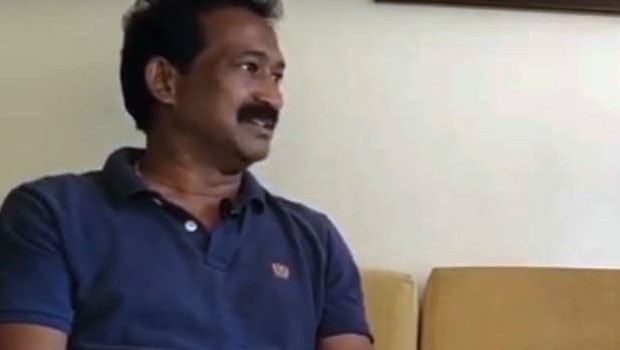 Former Indian international Henry Menezes has called for the reduction of the number of foreign players in the Indian Super League.

“When the ISL started, we had six foreigners (on the field). Most probably this was done since we had to get a lot of mileage and participation by the spectators to get onto the field. We made the ambiance look stronger, ISL started bringing in yesteryear stars like (Nicolas) Anelka. People were inquisitive about this new tournament as it lasted for only two months or so. Basically, that was more for attraction for spectators to experience football in India.” the AIFF technical committee deputy chairman was quoted on goal.

According to the AFC, competitions team are required to field four foreign players maximum, which must include at least a player from an AFC affiliated nation so as to aid the development and transfers of players on the Asian continent.

Menezes wants the India Super League to replicate the rule and ease into it. He stated that the influx of foreigners had deprived Indian footballers of playing in their preferred positions and some, their playtime.

The India Super League ended with Atletico De Kolkota winning the league after beating Chennaiyin 3-1 in the final of the playoffs.

The winners will be joined by Mohun Bagan in a merger while the start of the new India Super League season is unknown yet due to the outbreak of the dreaded COVID-19 across the world.