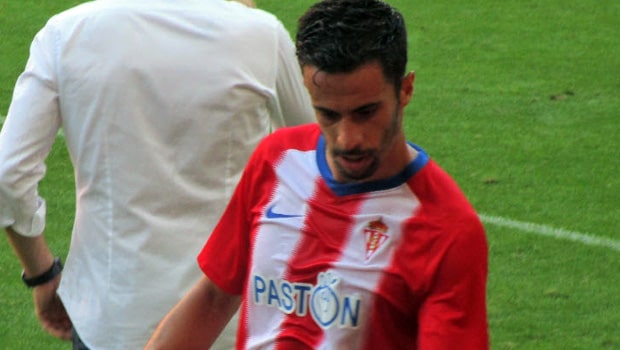 The 30-year old Spaniard plays as a midfielder and has 26 appearances for Gijon since joining them in 2018 from Las Palmas.

It was at Las Palmas that he had played most of his club career. He started his career with UD Las Palmas before joining the main team in 2011.

He made 133 appearances in all competitions, including the La Liga, for Las Palmas in 7 seasons between 2011 and 2018 before his transfer to Gijon.

After his move to India was announced on Sunday by the Indian Super League franchise Mumbai City FC, the player revealed that Mumbai City FC coach, Sergio Lobera, was influential in his move as he respects him having played under him in Spain for two years.

“I’ve known Sergio Lobera from my time in Spain. He is a highly respected coach back home, and I had two fantastic years playing under him. He played a major role in bringing me here to Mumbai City, and the vision and the ambitions of the club made the decision even easier for me, the ISL has a huge profile in Spain and in Europe and the steady rise in the quality of the league is for everyone to see,” Hernan stated.

Similarly, Head coach Lobera stated that he held conversations with the player about the plans at Mumbai City and the player showed enthusiasm about playing a part.

Mumbai City finished just a place out of the playoffs spots last season after finishing fifth on the log with 26 points from 18 games played.

The franchise then brought in former Goa FC coach Sergio Lobera who last season led the Guards to the playoffs after Goa topped the regular league standings.