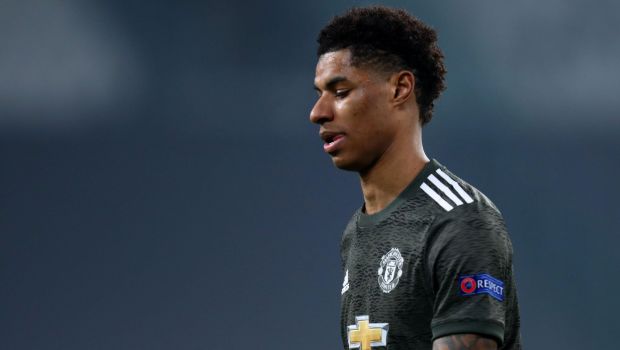 Gareth Southgate finally announced the much-awaited England squad for the Euros. He has named a whopping 33 players, which will be shortened to 26 later on.

The major talking points were the inclusion of Liverpool duo Jordan Henderson and Trent Alexander-Arnold, while Leeds striker Patrick Bamford was unlucky to miss out.

Defence: This is England’s most uncertain department and that is not only because of the amount of quality full backs they have, but also due to their weakness in the centre back role. Trent Alexander-Arnold was sensationally named in the squad which makes me feel he should start as he is a quality player. Luke Shaw and John Stones have been great this season which is enough to justify their place. Harry Maguire has injury concerns leading to the tournament, but should be back to full fitness soon.

Midfield: England received a major boost as Jordan Henderson was deemed fit to take part in the tournament. Declan Rice faces very less competition in the defensive midfielder position. The spot for the third midfielder will spark a debate as England are blessed with a variety of young attacking midfielders. Two reasons why Mason Mount pips the others in contention are: he had a phenomenal season with Chelsea and he is better defensively than some of the others.

Attack: England’s biggest strength at the moment lies in their attack. Harry Kane is in scintillating form as he just won the Premier League golden boot for the third time in his illustrious career. The two wingers should either be Raheem Sterling, Marcus Rashford or Jadon Sancho. Out of the trio, Sterling had the least prolific season but I see him starting over Sancho because of his track record for England. Sterling on the right and Rashford on the left should be the ideal combination. Jack Grealish and Phil Foden are also great options, but will miss out due to their lack of international know-how.