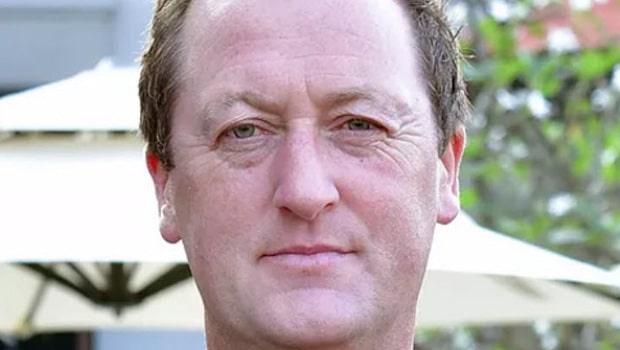 SC East Bengal secured their second win of the ongoing Hero Indian Super League as they defeated Bengaluru FC by 1-0 at the Fatorda Stadium on Saturday. It hasn’t been an easy start in the ISL for SC East Bengal and they are expected to get better with experience.

SC East Bengal’s mid-fielder Matti Steinmann opened the account for the club as he scored with the outer side of his right foot in the 20th minute. The team’s assistant coach Tony Grant stated that the team is a work in progress and they still need to improve a lot. In fact, SC East Bengal only had two weeks in the preseason to prepare for the season.

Tony Grant said in the post-match presentation, “If you roll us back to the start, we only had two weeks of pre-season. We had a whole bunch of players who no one knew. So, it’s only common sense that it would take time. We have brought in a couple of new players who have done very well, like Ankit (Mukherjee). So, it’s a work in progress.

“We came into the league very late. We have had three games in six days and the boys have shown how fit they are and how much we can fight. It’s a good recipe for the future.”

SC East Bengal are currently at the ninth position in the points table after they have won two matches out of the 10 they have played. The club has lost four games whereas they have drawn as many.

Grant admitted that the opposition played better and they were lucky to get three points under their belt.

“In football, one goal is never enough normally and Bengaluru are a good team. To be fair to them, they played a good game after losing their head coach this week and we got a good fight. Our boys showed that we can play with the ball in the first half, and we also showed that we can defend. So, it was a good day for them,” Grant said.

On the other hand, Bengaluru’s interim head coach Naushad Moosa wants his players to make the most of the created chances in the coming matches.