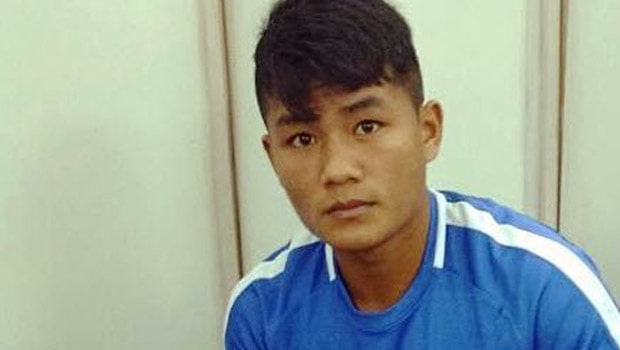 Indian Super League club Hyderabad FC have captured the services of youngsters Lalawmpuia and Sweden Fernandes, the club made the official announcement on Monday. Both of these rookie players have inked three-year contracts with the club and thus they will stay at Hyderabad till 2022-23 season of the ISL.

Meanwhile, Lalawmpuia started his youth career with Pune FC. Subsequently, he made a move to DSK Shivajians before playing his maiden senior match for the club. Furthermore, the 20-year old greenhorn player from Mizoram had joined the developmental team of FC Goa back in 2017. He played for the Gaurs in the Goa Professional League and the Durand Cup.

After his impressive performances, he was promoted to the first team before the 2019-20 ISL season. Consequently, the youngster would aim to grab his opportunities at Hyderabad in his debut ISL season and make his mark in the league.

“I am very happy to have signed for Hyderabad FC. A lot of players that are part of our squad are the ones that I have admired for a long time. So, it’s great to be part of this team and I hope we will be able to put in a strong performance this season,” said Lalawmpuia after signing his contract.

On the other hand, Sweden Fernandes has also impressed with his skills from a young age. The 20-year old youngster has been part of the Goan football.

He has plied his trade for local clubs like Sporting Clube de Goa and Dempo SC. He has played for the FC Goa developmental team in 2017 and has played in the Goa Professional League and the Hero I-League second division.

“I am very excited to sign for Hyderabad FC. This will be my first season in the ISL, and it’s a great opportunity. It won’t be an easy affair, but my target is to work hard to break into the first team and then become a regular,” said Sweden after signing the three-year contract.

Both of these youngsters will aim to impress with their performances at Hyderabad FC. The seventh season of the ISL will begin from November 21.