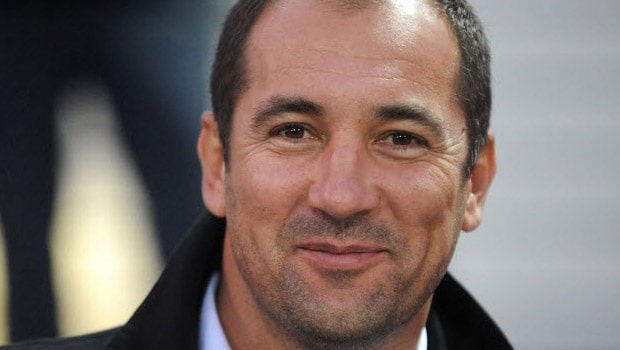 India’s head coach Igor Stimac was proud of his team after the Blue Tigers defeated Bangladesh by 2-0 at Jassim Bin Hamad Stadium on Monday. Indian captain Sunil Chhetri scored a brace to help his team get their first win of the second round Group E match in the joint qualifiers for World Cup 2022 and Asian Championship 2023.

India dominated the possession by 74% and took control from the get-go. However, the Blue Tigers couldn’t find the back of the net in the first half. Chhetri broke the deadlock in the 79th minute with a header after a cross from Ashique Kuruniyan. Subsequently, the talisman scored his second of the night in stoppage time after a fine assist from Suresh.

Consequently, Chhetri scored a brace as he once again delivered for the team. Stimac added that this is the kind of football they want to play when they are favorites in a match.

“We presented football as it should be. That’s the way we always want to play. Of course, it’s not always possible but when we are favourites against a lower-ranked team, it’s something that we would like to present. The players did everything they could to get the win. So, all credit to them for executing the game plan perfectly,” Stimac said at the post-match press conference.

On the other hand, there has been a lot of talk regarding Sunil Chhetri’s retirement but the legendary player once again showed his class in the crucial match for the Blue Tigers.

“Many people were asking last year or so, ‘when is Sunil going to retire?’ [If Chhetri hangs up his boots] what are we going to do then? By far, in every training, he is our best player,” he said.

The Croatian added that he is proud of his boys for putting up a complete performance. The chief coach stated that his players have worked really hard on their game.

“Even if we didn’t get a single point here out of three games, all I asked from my boys to do well and represent the country disciplined, together as a team. If we were going to lose a game, we would lose it as a team because we didn’t have any time whatsoever to do things better. But I’m very proud of my boys. They worked their socks off, they are learning and I think we have a great future,” he said.