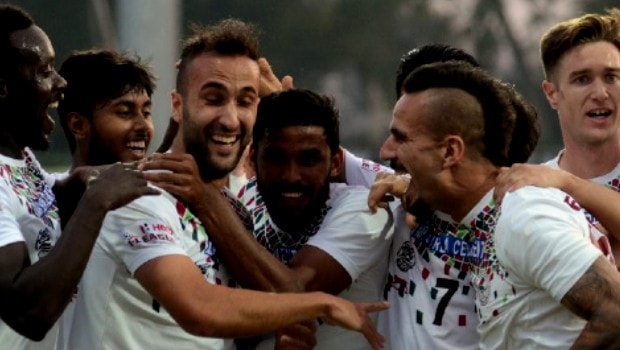 India football governing body, the all India football Federation could wield its administrative power and grant immunity from relegation to the team in the relegation spot of the I-league and thus effectively end the league where it stopped on the 15th of March.

The AIFF had put a suspension on all football competitions and activities first till the 31st of March. Still, it has since been extended till the 15th of April 2020 by the government because of the coronavirus which is now a pandemic.

While there are still 4 round of matches still to be played in the I-League, Mohun Bagan had managed to secure the league title. Therefore the AFC cup ticket will now go to Atletico De Kolkota who formed a merger with Mohun Bagan during the season, and this means that there is little competition in terms of what is left to be played for.

It is understood that the AIFF will hold a meeting with the stakeholders on issues concerning the leagues and what decisions to take based on instructions and directives from relevant authorities.

The meeting will be held at the end of the month to decide whether to annul or end the league at the point it is with the current standing taken as the final without relegation.

While the AIFF has managed to keep in touch with I-League teams, there have been signs of reluctance on the club’s part as the majority of them including Punjab have given their players the permission to travel and as such regathering them to play again may be difficult.

The major issue that could arise may be the allocation of prize money with the second-placed club to have INR 60 lakhs, third INR 40 lakhs and fourth team INR 25 lakhs especially with just a point separating the teams in fourth to sixth on the table.