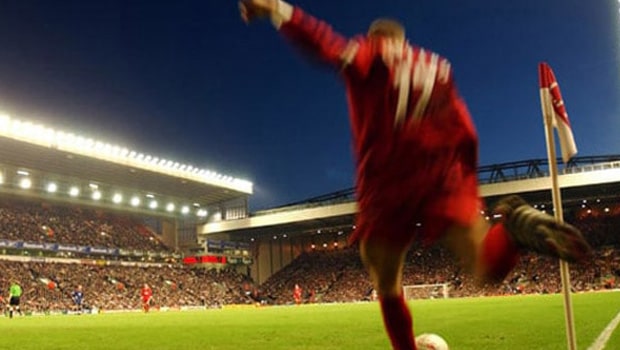 The All India Football Federation has stated that the I-League will have a different format this season in order to successfully hold the season amidst the coronavirus pandemic.

The 2020-2021 season of the I-League is expected to have two stages instead of the usual format of teams playing each other twice in a season.

According to reports, there will be 80 matches to be played with 11 club sides participating, and each team will only face each other once in the first stage of the tournament.

The second stage will see all teams face each teams in their respective groups once. The format is reminiscent of the format adopted in the Chinese Super League.

Meanwhile, the new I-League season will start on the 26th of December 2020, with all matches to be held in West Bengal due to the Covid-19 restrictions.

Meanwhile, there are only ten confirmed teams in the I-League after last season champions Mohun Bagan merged with ATK in the ISL while East Bengal also moved into the India Super League after securing a deal with Shree Cement Limited with the Football Sports Development Limited confirming the move by the Reds and Golds.

However, New Delhi based Sudeva FC has entered the league directly after a bidding process opened up by the All India Football Federation for a new team to join the I-League.

The I-League qualifiers will start on the 8th of October in West Bengal wit the winner of that championship will become the 11th team that will be participating in the I-League this season.