Home » Football » I-League as important as the ISL: Igor Stimac

I-League as important as the ISL: Igor Stimac 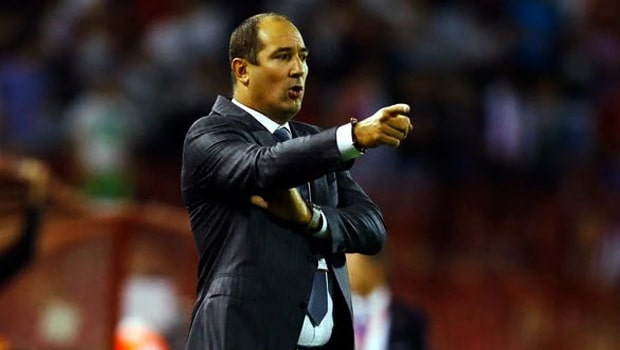 India’s national football team coach Igor Stimac made an appearance during the launch of the 2019-20 season of the I-League in New Delhi on Thursday and unveiled the trophy after the teams for the new season had been introduced during the event.

“I’m here to show that the I-League is as important as the ISL (Indian Super League). I’m here to send the players who are participating in the I-League the message that all those who have an Indian passport are possible candidate for the Indian team,” Stimac told reporters

Stimac tried to address the performance of India in the recent World Cup Qualifier games. Although there were a lot of positives to derive from their draw away from home against a strong side like Qatar, their draws against lower-ranked sides like Afghanistan and Bangladesh, and defeat to Oman were far from satisfactory.

The former Croatia centre-back has been trying to build a possession-based style of play. Even though the early results haven’t been good, he believes that this approach will bring rich dividends in the time ahead. He also went on to stress on how India is in a better position in the Qualifiers now as compared to where they were before the Qualifiers of Russia 2018.

Stimac also went on to say how the dearth of good Indian strikers has been hurting the country’s chances at the international level. He drew an example from the draw against Qatar in which their main strategy was to be strong at the back. Despite that, India created a number of good scoring chances but the absence of a good finisher meant they were always failing to convert those into goals.

“Why do you expect (the team) to score goals at the international level if we don’t have strikers in the league scoring goals. I don’t have the players on a daily basis, I work with them five days before the game,” he said.

However, Stimac still considers India’s chance-creating ability a big positive from the time he has spent with the team so far. 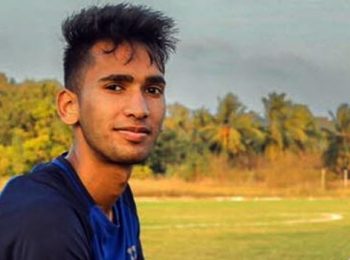 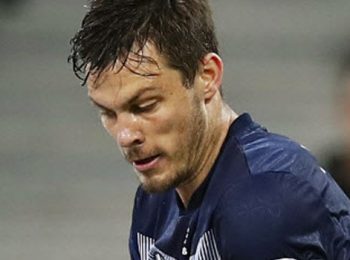