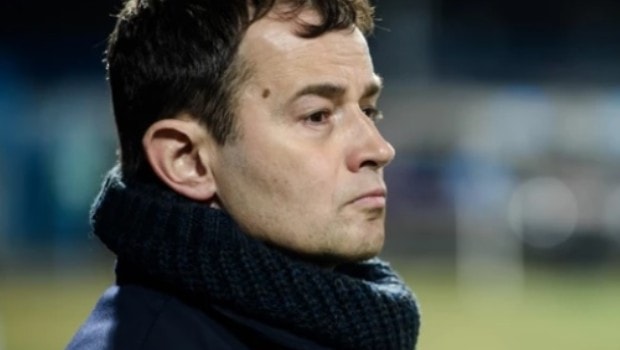 Kerala Blasters had a forgettable outing in the 2019/20 season of the Indian Super League. They finished as low as the seventh spot in the 10-team table during the course of the league and thus were left with a lot of things to sort out. As it appears now, the team owners have opted to change things up right from the top so that they can get better returns in the upcoming season. According to a report in The Goal, the Blasters are all set to sign Kibu Vicuna as their head coach for the 2020/21 season.

The Spaniard helped Mohun Bagan to their second I-League title recently and they did that with a record four games to spare as well. It has also been learnt that Vicuna would be bringing with him his own staff which includes Polish assistant coach Tomasz Tchorz and a physical trainer from Lithuania. Moreover, Vicuna is supposedly also interested in bringing his preferred set of players from various clubs around the world and he has already shared that list with the franchise.

Vicuna started his career as a manager with the Spanish Club CA Osasuna and then went on to work as an assistant coach for several Polish Clubs. The 48-year-old is also a UEFA-Pro License holder and he took over as Mohun Bagan’s head coach during the summer of the 2019-20 season.

With Mohun Bagan entering into a merger with ATK from the 2020/21 season, Vicuna had been left devoid of a club to work with. He could have flown back to his home in Spain but, according to his own admission, he has taken up great interest in Indian football.

“I have a contract until the end of the season. You will see what happens next. I am very happy in India. I will discuss with my family and then decide. It is not easy to be alone. We have to make a decision. I think I can help develop Indian football. I say this with humility,” Vicuna had said after winning the 2019/20 season title with Bagan.

The Blasters’ squad for the forthcoming season already looks quite strong with the recent signings of Nishu Kumar and Tiri. Vicuna has far more big names up his sleeves as well and when you combine them with the already existing beasts in the likes of Bartholomew Ogbeche and Sergio Cidoncha, you get a team that would be quite a headache to deal with for their opponents.