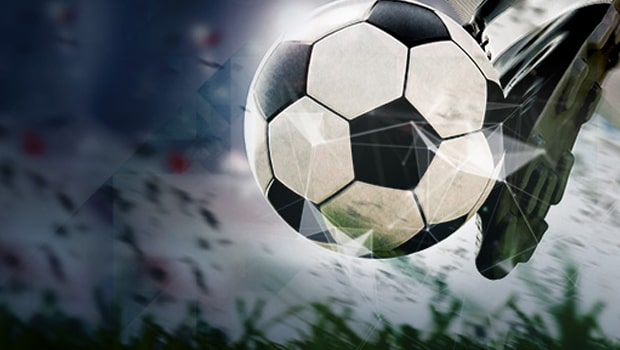 Players in the I-League have been thrown into confusion and anxiety after nothing less than three clubs, including East Bengal, have terminated the contract of their players using force majeure.

Players have been forced to contact The Football Players Association of India (FPAI) after majority of contracts were terminated prematurely.

On Saturday, East Bengal released a statement stating that contracts of its players will only last till the end of April.

“This will imply that your pro-rated monthly salary will be payable till the effective date of cessation.”the statement read.

It is more surprising as East Bengal has been recently making players signing in a team building process in a bid to moved to the India Super League.

Therefore, the Football Players Association of India, after getting contacted by FIFA as regards ‘Force Majeure’, has stated that the act is not completely applicable to clubsides except in some specific stipulations and guidelines.

“If there are four or five months left for the season to finish, it’s understandable to terminate contracts after mutual agreement. But to terminate contracts with two months remaining is unacceptable, particularly when the club is making player signings for next season,” Cyrus Confectioner, the FPAI general manager was quoted by TOI

Nevertheless, the FPAI has assured the players that clubs can terminate players’ contracts prematurely due to the pandemic, instead there has to be agreements from the players involved.

Meanwhile, the All India Football Federation backed Indian Arrows as well as League champions Mohun Bagan and Real Kashmir have all agreed to paying players their full salaries.

Mohun Bagan players are contracted till the end of April and the club is ready to pay players their full salaries with Real Kashmir agreeing to pay staff and players in full with the All India Football Federation Indian Arrows players will not suffer financial implications of the coronavirus pandemic.