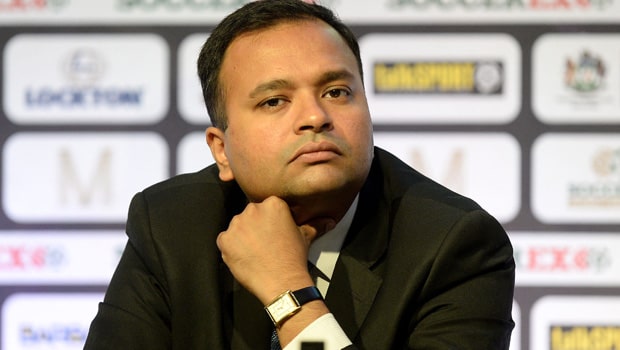 All India Football Federation CEO of league’s Sunando Dhar has revealed that the 2020-2021 I-league season could start in the final week of December.

According to Dhar, the coronavirus pandemic, which caused a lockdown since March, has so far denied teams the chance of preparing or training for the new season.

Also, the signing of players from abroad has been greatly affected by the border restrictions imposed by various countries, means that the most feasible start for the league is the last week in December.

“We had a meeting with I-League club owners. The situation due to the COVID-19 pandemic is very dismal in some parts of India. Some teams have not been able to begin practice. Also, coming in of foreign players is a cause of concern. The general consensus was if the league could be postponed by a month and so the end date. That is being considered at the moment. We are checking this with IFA (Indian Football Association) and the West Bengal government. It will be decided pretty soon, and the tournament could start in last week of December,” Dhar said.

He also stated the Youth leagues wouldn’t happen until the pandemic is over. He said that though there has been a huge success with the youth leagues, the large number of teams participating won’t allow for a bio-bubble.

Sunando Dhar has always been passionate about youth football development in India, and started the Golden Baby League project back in 2018 with the aid of FIFA’s development programme. This was done to encourage young players between the age group of 6-10 to take up football.

Nevertheless, he stated that the youth leagues would be restarted when possible. For the India Women’s league, it has been postponed till May 2021.

The same has been done for the inaugural All India Football Federation’s Futsal competition, which has now been moved to mid-2021.

On the 8th of October, the I-League qualifier will start with Bhowanipore and Bangalore United facing each other.