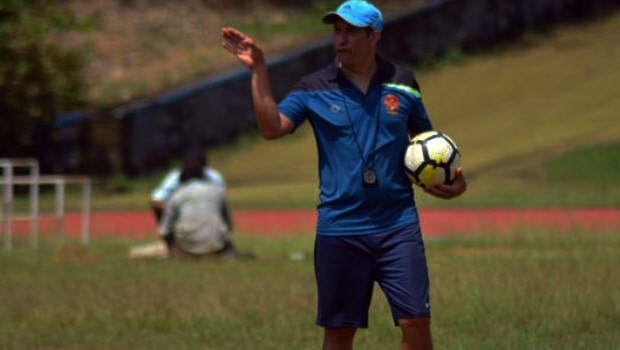 Gokulam Kerala, who started the season in blazing form, will on Tuesday return to winning ways when they host East Bengal in Kozhikode at the EMS Stadium.

The Malarabians began the season in convincing fashion, but inconsistency has been the bane of the club. The team in its last five games has lost twice, drew twice, and won one to pick just 5 points from a possible 15.

All season long, the team has won 5 games, drew three and lost five matches in 13 rounds of games played sitting in 7th with 18 points. Their goals difference record is average having scored 17 and conceded 17 as well.

East Bengal, on the other hand, are unbeaten in their last four winning two games and drawing the other two matches.

The team has also scored 21 goals and 17 goals conceded as they sit 4th with 19 points from 14 matches played.

However, despite Gokulam Kerala’s inconsistency, they can take solace in their last game between them when they beat East Bengal 3-1 at the Barasat Stadium in Kolkota on the 15th of January 2020.

In fact, in the last five games between both sides, each side has two wins each and a draw.

Head of Gokulam Kerala, Fernando Santiago Valera, acknowledged East Bengal’s strength and competitiveness, especially with the addition of foreign players to the Kolkota side.

However, he believes, irrespective, that his team has the character and potential to pull off a win. He also said that the team’s profligacy in front of the opposing post has contributed to his team’s poor run of form.

Meanwhile, East Bengal’s head coach Mario Rivera Campesino has stated that his team’s target is to win the remaining games in the season, albeit he recognizes Wednesday’s opponents as a big threat to the target.