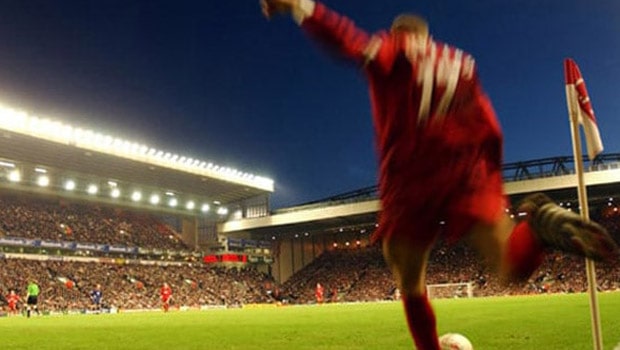 All is set for the final round of the I-league qualifiers for the 2019-20 season, which is set for October and kick off on the 8th of the month.

The rebranded competition due to the pandemic will take place at the Vivekananda Yuba Bharati Krirangan and the Kalyani Municipal Stadium.

Five teams will play for a single spot for the 2020-2021 I-League season, and the All India Football Federation has stated that it will be in charge of the teams’ logistics.

Mohammedan Sporting, Bhowanipore FC (both from Kolkata), ARA FC (Gujarat), Garhwal FC (Delhi), and FC Bengaluru United (Karnataka) are the team’s that will participate in the competition with all teams expected in Kolkota on September 25 with an exception to ARA who will get there three days later.

The coronavirus pandemic forced the Second Division League to a sudden stop, especially with the nationwide lockdown in India in March.

CEO of the All India Football Federation leagues, Sunando Shar, stated that I-League qualifiers has important wishing the teams participating the very best.

“The I-League qualifiers are an important event as it gives a number of teams the chance to qualify for this pan-India league. It is unfortunate that these teams missed out on the opportunity to gain promotion last season due to the onset of the COVID-19 pandemic. That is why this is a unique opportunity for them to make it to the Hero I-League this season. Wishing them all the very best in their endeavours.” said AIFF Leagues CEO Sunando Dhar.

After the second division league was cut short, the top six teams were picked from the groups for the final round, with FC Kerala pulling out.