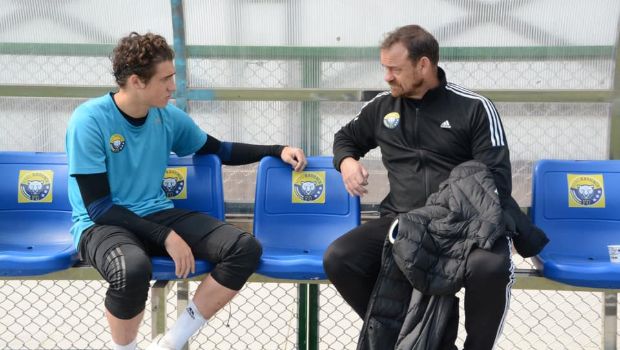 Real Kashmir’s two games losing streak came to an end on Monday when they beat Indian Arrows by a lone strike at the TRC Polo Synthetic Turf Ground in Srinagar.

The side had initially lost to Punjab 1-0 on the 16th of February and to Churchill Brothers by 2-1 three days later.

However, in their last five games, Real Kashmir has won 3 games, including a 2-0 win Aizawl and 1-0 win over Gokulam.

Real Kashmir’s last 5 games has included 3 losses against East Bengal in a 3-1 result on the 17th of February and an initial 1-0 reverse to Chennai City on the 5th of February.

The game started slowly, with both teams going into the break with a goalless draw. In the second half, Bazie Armand gave the home team the lead with 20 minutes left to he played in the game.

However, neither of both sides could add to the scoreline as the home side returned to winning ways.

The away team, Real Kashmir, have now failed to win in four games consecutively as their last win came on the 1st of February in an away win at East Bengal.

By virtue of the result, Real Kashmir are now placed in 5th position on the I-league with 18 points from 12 games played having scored 13 goals and conceded 11.

Meanwhile, Indian Arrows are rooted to the bottom of the log with 8 points from 13 games played with just 6 goals scored, the lowest in the league, and 16 goals conceded.
While Real Kashmir will host Aizawl on the 29th of February, Indian Arrows will also welcome Chennai City a day before.

Mohun Bagan still tops the table with 32 points from 13 games played while Punjab and Churchill Brothers follow with 21 and 19 points in second and third, respectively.