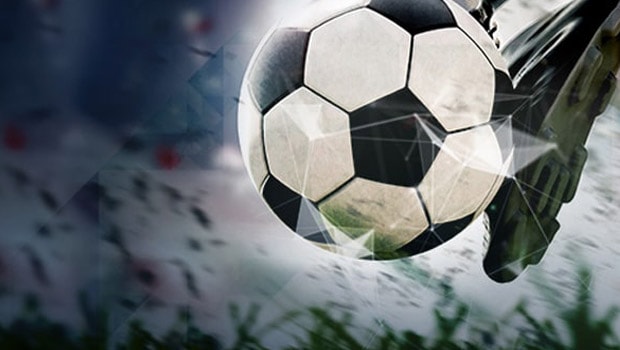 West Bengal could be the host city for the remaining matches of the 2019-20 I-League Second Division after the Indian Football Association (IFA) met with the West Bengal state government on Monday.

The meeting had the General Secretary of the India Football Association Joydeep Mukherjee, the Sports Minister of West Bengal Arup Biswas, as well as representatives of two clubs from the second division Mohammedan Sporting and Bhowanipore FC.

Subject to approval from the Central Government to lift the ban on sporting activities by September, West Bengal will be open to having the remainder of the matches for the season.

“We had a very positive discussion. The West Bengal government is always there to back football in the state. If the Central Government permits sporting activities to resume from September, they have no problem in hosting tournaments, We have informed the All India Football Federation (AIFF) about our intention (to host the competition). Two out of the five clubs are from West Bengal so there is no reason why it should not be held here.” said Mukherjee to Goal.

After informing the All India Football Federation through writing, the India Football Association also expressed their wish of having the matches in Kalyani if possible.

According to Mukherjee, the choice of Kalyani was influenced by its safe nature and the readiness of the practice grounds, the less number of coronavirus cases recorded in Kalyani and the availability of Hotels to host teams.