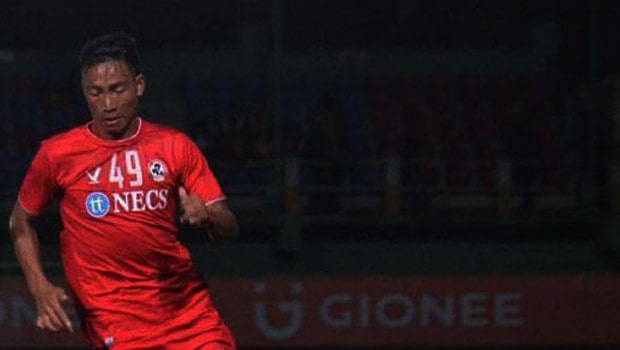 William Lalnufela, who was recently roped in by Jamshedpur has stated that he wants to play AFC Champions league with the club. Lalnunfela has set the standards higher for himself as well as the team and wants his team to come up with a collective effort in the upcoming season of the Hero Indian Super League.

The striker from Mizoram wants Jamshedpur to finish at the numero uno position in the points table, so that they can qualify for AFC Champions League. William added that his top agenda is to contribute towards the success of the club and come up with consistent performances in the league.

Meanwhile, Jamshedpur FC had finished at the eight place in the previous edition of the ISL 2019-20 as they could only win four matches out of the 18 they had played in the league stages. Ergo, Jamshedpur would aim to turn the tables in the forthcoming seventh season of the ISL.

“My first and foremost aim will be to contribute to the best of my abilities and help Jamshedpur FC top the league and win the Hero ISL. I want to play the AFC Champions League with this club during my time here and I think the club is moving in the right direction to achieve it. As a team, we have to and we will give our best shot,” the 25-year-old striker told Jamshedpur FC’s official website.

On the other hand, William Lalnunfela is eagerly looking forward to sharing the same stage with Nerijus Valskis, who was awarded the Golden Boot in the last season for scoring 15 goals for Jamshedpur. William feels it would be a great opportunity for him to learn from a player like Nerijus Valskis.

“I am definitely excited to work alongside Valskis. It would be amazing to share the dressing room with a player of his caliber. I haven’t met him, but I know what he can do and I am looking forward to learning from him,” the forward added.

Meanwhile, Jamshedpur has also announced the signing of Bhupender Singh along with William Lalnunfela. The ISL 2020-21 season will begin from November 21 behind closed doors. 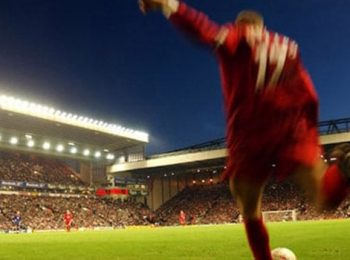 All is set for the final round of the I-league qualifiers for the 2019-20 season, which is se... Read More