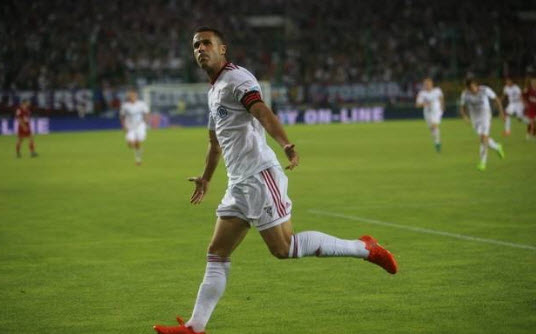 According to reports, Spanish forward Igor Angulo is pondering about a move to the Indian Super League after a successful four-year spell with Polish club Gornik Zabrze, and Kerala Blasters are believed to be the frontrunners in the race to acquire the services of the 36-year-old.

How did he fare in the Polish league?

During his four-year stint in Poland’s top division, Angulo scored 83 goals and assisted 19 times in a total of 144 appearances, and thus repaid Gornik Zabrze’s faith in him who signed the forward for a fee of €350,000 during the summer transfer window of 2016. He hasn’t run out of gas even at this age as Angulo racked up 11 goals in the 2019-20 season alone. However, his contract with the Polish club is about to end soon and he is looking to follow the footsteps of some of the other Spanish forwards like Ferran Corominas by making a permanent move to the ISL.

His journey before the Polish stint wasn’t all that rosy

Angulo started his career in Athletic Bilbao’s youth setup and after some eye-catching performances for their U-19 side, he went on to made his maiden La Liga appearance for the senior team during the 2002/03 season. A loan spell at CD Basconia, a fourth tier club in Spain, followed as well but he couldn’t live up to the promise when he returned to Bilbao afterwards.

Two more loan stints followed Gimnastics and Cannes during the 2005 and 2006 winter transfer windows respectively but even that couldn’t revive his career. Angulo, unfortunately, had to part ways with his boyhood club in 2008 and went on to play for three Spanish clubs — Ecija Balompie, CD Numancia, and Real Union– afterwards.

Those spells didn’t turn out to be fruitful for him as well but things started working out for him when he had successful stints with two Greek second division clubs Apollon Smyrnis and Platanias. It was after these two stints that he went on to play for the Polish top division club Gornik Zabrze.

And now, at 36 years of age, he is looking to get a taste of the ISL before hanging his boots. Angulo still has a lot of steam left in him and he could be a perfect forward to pair up with Bartholomew Ogbeche in Kibu Vicuna’s side during the 2020/21 season. 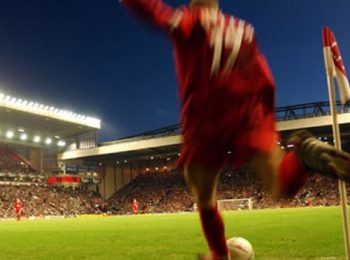 Clubs plying their trades in the India Super League (ISL) have all agreed to adopt the 3+1 fo... Read More 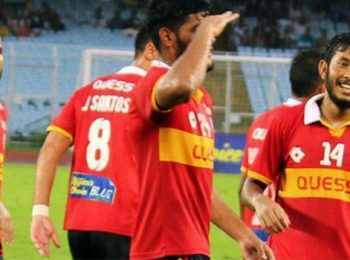 Ahead of the 2020-2021 season’s AFC Club Licensing, East Bengal and Quess Corp have bee... Read More