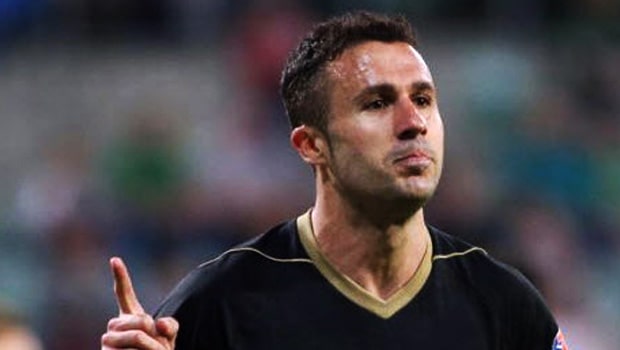 Goa ended last season in the semi-finals of the ISL playoffs and hoped to go two steps further this season by reaching the final and winning the league.

The match played at the Fatorda Stadium saw Goa kept possession for most of the game as Bengaluru sat defensively but took the lead against the run of play through Brazilian import Cleiton Silva in the 27th minute.

The second half started with another Bengaluru goal just before the hour mark from Juanan Gonzalez.

The Gaurs had Igor Angulo scoring a quick brace between 3 minutes in the 66th and 69th minutes.

The 2020/2021 India Super League season kicked off at the weekend on Friday with ATK-Mohun Bagan beating Kerala Blasters 1-0.

The defending champion ATK-Mohun Bagan got the winning goal through Roy Krishna in the 67th minute as they got their first win as a new entity under the merger of Mohun Bagan and ATK.

On Monday, Odisha will host Hyderabad FC, while Jamshedpur will face Chennaiyin FC on Tuesday as matches continue to hold behind closed doors in Goa.

Meanwhile, Chennaiyin FC’s newly appointed manager Csaba Laszlo has stated that the Covid-19 situation that hampered their preparation to an extent won’t affect his team as they go into the seventh season of the India Super League.

“I don’t think that this is actually a big problem because we adapted very quick and very good. I just concentrate about the football. I think the most important is for every team to stay safe, to not get COVID-19 and to not get injuries.” Chennaiyin FC’s New head coach Csaba Laszlo said.

New entrants into the ISL, East Bengal’s first match will be on the 27th of November against ATK-Mohun Bagan.