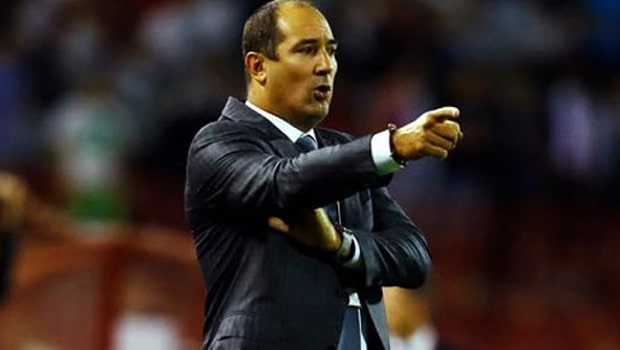 The Indian U23 football team ended their campaign with a penalty shootout win over the Kyrgyz Republic after the game was tied at 0-0 after regulation time. Despite the win, the Blue Colts did not qualify for the main tournament. But head coach Igor Stimac lauded the youngsters for an amazing performance in the qualifiers as they defeated Oman and the Kyrgyz Republic and only narrowly lost to the United Arab Emirates.

This was India’s best ever finish in the AFC Asian U23 Qualifiers and therefore Stimac appreciated his young guns. The Croatian hailed the project started by the Indian Arrows during the FIFA U17 World Cup in 2017.

“This just proves that the project which started years ago in India with Indian Arrows and the FIFA U-17 World Cup were the right steps in developing a new generation of players who will have more confidence on the pitch and not hesitate to face anyone,” Stimac said after the win against the Kyrgyz Republic.

India finished with four points, a win against Oman and a draw against the Kyrgyz Republic in regulation time. They were only two points behind the group leaders, UAE.

When both India and the Kyrgyz Republic finished 0-0 in regulation, they shared the same goal difference as the Central Asian outfit. Hence they played out a penalty shootout to decide the team finishing second behind hots, the United Arab Emirates. The Colts were exceptional in the shootout, mainly Dheeraj Singh Moirangthem who made two crucial saves.

Stimac lauded the young goalkeeper as he highlighted how Dheeraj has only gotten better with time. He has also featured in the AFC Champions League with FC Goa and there also he was sensational among top Asian sides.

“He’s (Dheeraj Singh) already been with the senior team for a while. He’s already competed in the AFC Champions League last season and he was magnificent there. He’s a fantastic stop-stopper at the penalty shootouts. We believed he could come up with a few saves there,” Stimac expressed.

The Croatian tactician after the qualifiers congratulated the hosts on their qualification to the main tournament. He said, “I would like to congratulate everyone, especially UAE, Fujairah, and everyone involved for organising the tournament so nicely. We enjoyed our stay here. Deservedly, they qualified to the finals too.”

Despite fighting very hard, the India U23 team have failed to make it to the main tournament next year. However, there were plenty of positives as this was their best ever finish in the AFC U23 Asian Cup qualifiers.