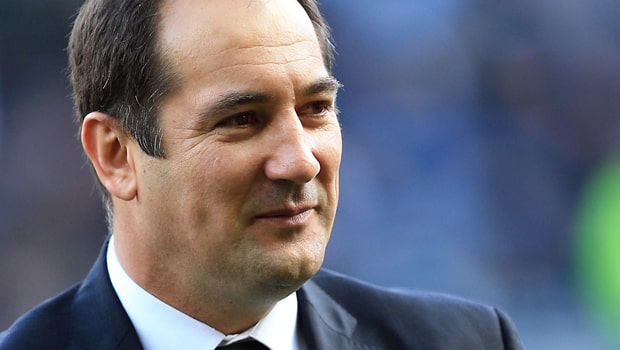 India head coach Igor Stimac has time and again has asked for a long domestic season in India. A domestic of atleast 8-9 months is of prime importance for Indian players to continue their growth and development and will also help India achieve their long term goal of qualifying for the World Cup.

Stimac has highlighted how a short Indian Super League season is not good for the players. He highlights how players join national camp from the offseason and he needs to focus more on fitness than tactics, which has been a major hindrance in the team’s growth over the years.

The Croatian tactician gives out the example of China and their investment in their domestic league and feels that Indian needs to go through a long process to achieve World Cup qualification.

“We have to have our internal competition at the same level as the best Asian countries. The same quality of academies and the same amount of investments. China are investing billion dollars in football, they have five million kids in structured academies, thousands and thousands of foreign coaches in those academies and still, it is not enough.” Stimac highlighted.

While China has invested a lot of money they have not yet qualified for the World Cup and Stimac feels that they won’t even in the coming years. So he wants the fans to be supportive of the change that Indian is trying to make as it is a very long process.

Stimac then spoke about the changes that he has made and how much time it takes to play a more possessional based football. He feels that the team has done reasonably well in most matches. But he pointed out the 1-1 draw against Bangladesh at the Salt Lake stadium as an exception. Lastly, he ends up highlighting India’s qualification to the third round of the World Cup qualifiers despite not playing all their home matches in India.

“We have ensured that the footballers have increased their football knowledge about nutrition, individual training, and the importance of rest. We have to take one step forward and play good football in the third round and ensure qualification for the Asian Cup,” Stimac added.

Lastly, he asked for cooperation from the stakeholders and also from the clubs to prepare for the third round of the World Cup qualifiers. 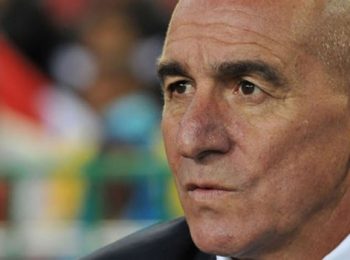 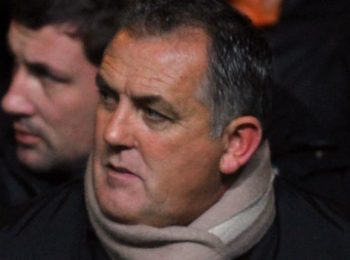 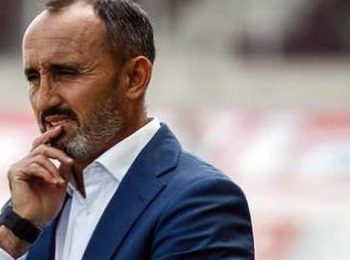