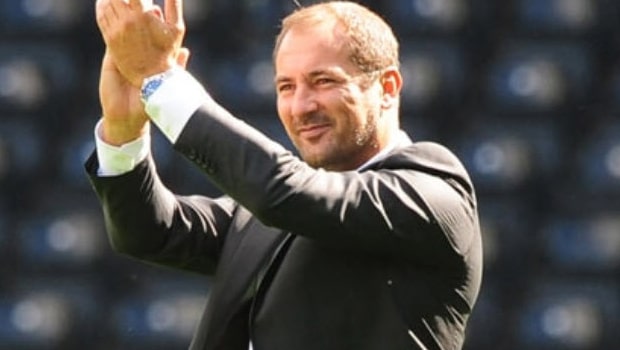 The Indian national team played out a drab 1-1 draw against Nepal in the first of the two friendly internationals arranged between the neighbouring countries at the Dasharath Stadium. The Blue Tigers were nowhere near their best till the hour mark. They trailed most of the game after Anjan Bista got a golden opportunity to put Nepal ahead and he did it in style.

It was only after Anirudh Thapa’s inclusion from the bench, we found some control in the midfield. He even scored the equaliser.

Disappointed with only a draw Igor Stimac addressed the media at the post-match press conference. He believed that his men deserved a lot more than only a draw from the fixtures.

“I think it was an open and exciting game, good game of football I would say. Considering everything, the pitch was not in the best condition, it was not easy to play good quality football,” Igor Stimac began.

It was a disappointing result against a much weaker opponent and hence the fans were also furious with the Croatian tactician. Stimac points out how his team created most of the chances and deserves a lot more from this match.

“The game of football today was exciting and good for the public, for the spectators who were at home watching on TV and for everyone, who were here in the ground. I think the Indian team deserved more out of the game, we had clear chances considering everything. We played away and gave away a silly goal which does not happen often. I have a feeling that we deserved more out of it,” he added.

The former Hajduk Split man revealed that the game was of two halves with the first one belonging to Nepal while he loved the way his men came back in the game to score the equaliser.

“The game had two phases. First 45-minutes were not good. That’s why I made four changes at half-time. The second half was far better as you could see. We were passing the ball quicker, we had good pace on the ball, we were picking up second balls, we were coming in the final third with quality,” he quipped.

Despite the draw, Stimac wants to keep the environment positive. He feels that if negativity enters the dressing room then it won’t be easy to fight it out. Hence, he disagrees with pressing the panic button.

Both teams will face each other again at the same venue this Sunday, September 5.