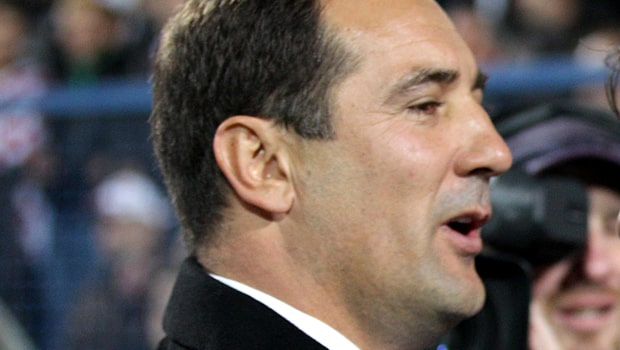 Goals from Farukh Chaudhary and captain Sunil Chhetri helped India beat Nepal by 2-1 in the second friendly match at the Dasarath Stadium, Kathmandu on Sunday. The team’s head coach Igor Stimac was delighted with the performance of his team and congratulated the winning attitude of the side.

The Blue Tigers opened the account when Chaudhary scored in the 62nd minute after an assist from the Indian skipper Sunil Chhetri. Subsequently, Anirudh Thapa set up Chhetri for the second goal as the talisman scored in the 80th minute. Tej Tamang scored one in the 87th minute for the hosts but it was too late by then.

“I think it was a good game of football that all the fans could enjoy. This second game was much better than the previous one,” Stimac said after the match, hours before turning 54.

“We need to congratulate the players on their attitude and their willingness to go and win the game. I especially need to appreciate my players because they were much more patient, waiting for the first goal, to open up the Nepali defense, and as you know, when that happens, everything is much easier,” he added.

The chief coach from Croatia feels the players grew in confidence after scoring the first goal in the 62nd minute and played the way they wanted to after taking the lead.

“After we scored the first goal, we started rising with confidence and playing as we need to play. I think overall India were the better of the two sides over the two games, and deservedly are going forward with a win,” he said.

Meanwhile, the first friendly match had ended in a 1-1 draw and the Indian coach heaped praise on the opponents for giving them a run for their money in the two friendlies.

“Nepal played well, they improved a lot. I can see how much it means to the team when it has two months of preparation. But I think India still has a lot to prove and many points to improve on,” the Croatian said.