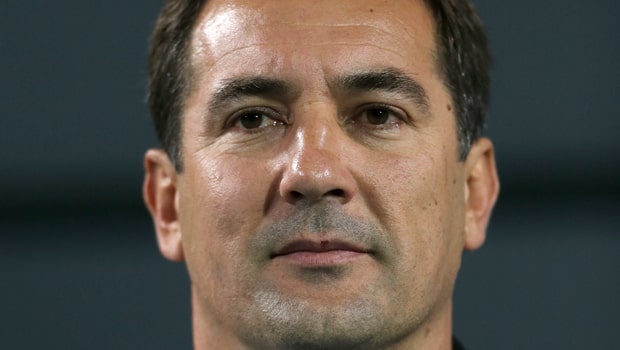 Coach of the Indian national team Igor Stimac has admitted that injuries to two of the key players in the starting XI a major factor in the 1-0 loss to Oman in the 2022 FIFA World Cup qualifiers on Tuesday.

The Blue Tigers were forced to make two substitutions in the first half of the game played in Muscat. Halder Pronay was the first to come off for Vinit Rai after the former suffered a shoulder problem in the first twenty-six minutes.

Moments later, it was Adil Khan’s turn to leave the pitch in the 36th minutes for Anas Edathodika.

According to Stimac, the loss of the duo especially Midfielder Halder Pronay exposed the team which led to the 1-0 loss

Also, Pre-game tactics were compromised, leaving little to no chance for restrategising during the game.

Subsequently, Stimac revealed that he was scared to utilize the final substitution so as not to risk finishing the game with ten men should another Injury happen after all substitutions may have been completed.

The game is India’s fifth in the Qualifiers, but the Blue Tigers have only scored three times in all, and this has been a cause of concern for the Croat

In his opinion, the Indians performed better in the second part of the game, but the goal was not forthcoming, he credited this to the decision making and lack of accuracy.

He went on further to state that his aim is to ensure that the level of mistakes by his team is reduced to the barest of minimum ahead of the rest of the Qualifiers.

Muhsen Al Ghassani’s first-half strike in the 33rd minute was all that separated Oman and India.