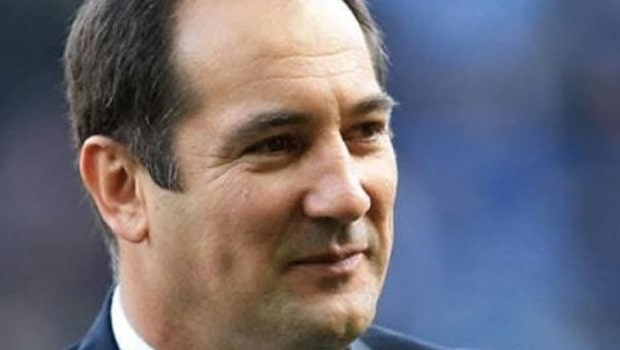 Indian Football Team midfielder Anirudh Thapa believes that it will be very difficult for their coach Igor Stimac to pick the squad for the upcoming World Cup qualifiers in Qatar as the players have found very little game time in the last two months.

Only two matches — the friendlies against Oman and Qatar — had been possible in the last two months in the midst of the pandemic and those were definitely not enough for the coach to arrive at a conclusion.

“It will be really difficult for the coach to pick the team. We have not played for nearly two months and it will be difficult for us (players) also,” Thapa said at a virtual press conference.

“It (not playing for long) could be at the back of our minds, the concerns over injury, how will you react to a given situation, all these could be there,” he added.

The players are expected to leave for Qatar on Wednesday. Currently, they are serving quarantine at a hotel in New Delhi where they are awaiting the results of their RT-PCR tests for COVID-19.

India will play their first game of the tournament against Qatar on June 3. That will be followed up by matches against Bangladesh and Afghanistan on June 7 and 15 respectively.

India are currently placed fourth in Group E and are already out of contention for a berth in the 2022 World Cup. However, they still have a shot at making it to the 2023 Asian Cup.

The Indian team played out a goalless draw against the reigning Asian Champions Qatar in the first leg in Doha, in 2019. However, India could not win against Bangladesh and Afghanistan in their next two matches as they played identical 1-1 draws.

Thapa talked a lot about the areas they need to improve on if they want to stand a chance of winning.

“We have to create more scoring chances, score more goals,” he said.

“Against Qatar (in the first leg), we played a different style of football. Against Afghanistan and Bangladesh, we played possession football but could not create chances and score goals. That is what we are lacking and that is our main concern.”