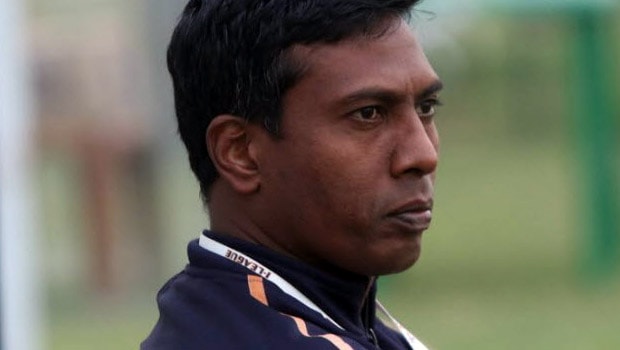 Players who make their way from the Indian Arrows to other I-League and India Super League clubs have been told to up their games and give more output.

Shanmugam Venkatesh, who is the chief coach of the India Arrows FC, made these demands requesting that players make most of the opportunities and minutes that they get when they find themselves at I-League and India Super League clubs.

The Indian Arrows team is a project of the All India Football Federation to help develop the best young players and talents that abound in India.

Indian Arrows was initially created in 2010 before it was disbanded three years later, but in 2017 the team was revived and has been active since.

The former Blue Tigers midfielder also Urged the All India Football Federation go to maintain the India Arrows team in order to make the team keep on churning out talents for the national team.

The club has been serving its major purpose of producing promising young players, with many moving from the team into I-League and India Super League teams, while many of the teams are still on the lookout.

Amarjit Singh, who now plies his trade with Jamshedpur in the Indian Super League, has featured for the national team. The 19-year-old made his national team debut in 2019 and has since made 5 appearances.

Narender Gahlot, who is also with Jamshedpur, has pulled on the Indian national football team shirt scoring a goal in just 3 appearances despite being just 18.

The duo are just the biggest stars of an array of players who have left Indian Arrows to move into I-League and India Super League teams.

The current crop of Arrows players are also attracting attention from big clubs after putting up a competitive show in the I-League.

Shanmugam Venkatesh, the team’s current coach after taking charge in 2019, has now demanded total hard work and commitment from the playing stating that opportunities should not be taken for granted while stating Narender and Amarjit as examples of hardworking players.