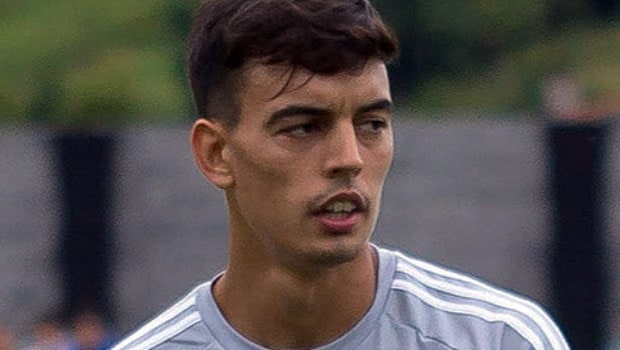 India recently played two friendlies against Oman and UAE. The Blue Tigers came up with an impressive performance against Oman as they returned with a 1-1 draw after a header from Manvir Singh in the 55th minute of the game. India had lost their last two matches against Oman and thus it was a positive result for them.

However, India lost by a massive margin of 6-0 against the UAE. The Men in Blue were not able to put up a fight as the home team came up with a dominating performance. Ali Mahboukht scored a hat-trick for UAE and India had no answers to the onslaught.

UAE is ranked at 80th place in the FIFA rankings whereas India is placed at 104th. However, the difference between the two teams looked much more than that.

FC Goa skipper and Spanish footballer Edu Bedia has shed light on India’s ignominious defeat against UAE. Bedia believes India must work on grassroots level to improve their football future and their young players have the skills to match the International standards.

In fact, after impressive performances in the recently concluded Hero Indian Super League, Igor Stimac, the team’s head coach, gave debuts to as many as 10 players in the match against Oman.

Bedia wrote on his Instagram handle, “The India game was a hard blow of reality for Indian football. I think the Indian coach is doing a fantastic job to improve the young players by giving them opportunities with the national team [as many as 10 players debuted for India against Oman in the first game].

“However, the reality is that the 80th team in the FIFA ranking is a level above India, and what matters less is the result and what should hurt the most is seeing the feeling of superiority in all aspects of the game from the UAE – be it technical quality, tactics or space control, etc, etc.

Bedia feels India should set long-term goals and should start working on them.

“There is talk that it would be good to nationalize a foreign player to raise the level of the national team but we must look more towards the long-term. It would be more efficient and wiser to invest in coaches and infrastructure in the lower levels. And in a few years, the growth and improvement in Indian football will be there for all to see.

“I really think that India is a future powerhouse in world football. That though will need loads of work and patience.”

Meanwhile, Bedia had taken the Gaurs to the semi-final of the Hero ISL but they lost to eventual winners Mumbai City FC by 6-5 on the penalties.