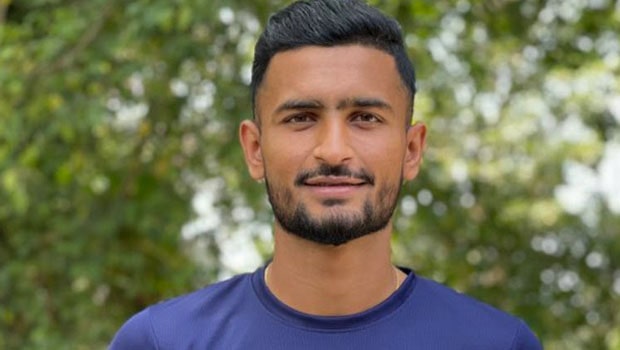 India head coach Igor Stimac is expecting a very tough challenge from hosts, UAE. He admitted that UAE are more technical than Oman and he expects a tougher match than the last one against Oman.

“I expect UAE to be more difficult. They are a more technical side than Oman. They are quicker and put lots of pressure on the opponents. It is going to be another very difficult test for our youngsters. But that is why we are here, to get experience from these matches,” Stimac stated ahead of the UAE game.

The Croatian tactician heaped praise on debutant midfielder Apuia and felt that the youngster was brilliant since coming on as a substitute in the second half against Oman. Stimac assured that the NorthEast United anchor will start for India against the UAE.

“We have a very young and quality player in Apuia (Lalengmawia). But it was not all his credit because the rest of the boys in the second half helped him a lot to organise the game. They were moving much quicker and better and passing with simplicity. Apuia will start from the beginning of the next game. But also the rest of the boys who didn’t get the chance will get a chance tomorrow.”

As he is looking to rest a few players and try and test out the others who did not get a chance, Sandesh Jhingan who had a great outing against Oman will miss out on the following match. Stimac stated that he is keen to try out other central defenders in his position.

“I can tell this now that Sandesh Jhingan will not be involved in the next game because I need to see Mashoor Shereef and Adil (Khan). It wouldn’t be justice done If I don’t let them play. We are going to see everyone who didn’t play in the last game, play in the second one,” he continued.

Stimac was very impressed with ATK Mohun Bagan’s in-form forward Manvir Singh who saved Indian from the blushes against Oman scoring the equaliser. The Croatian feels that he needs more Indian forwards like Manvir for the benefit of Indian football.

“Manvir Singh has done his job and he is doing it regularly for ATK Mohun Bagan and for the national team. From the very first day when we started working with the national team when I found out what are Manvir’s capacities, we were very sure he has a bright future as a striker.

“But we need to have four or five Manvirs in the team. Manvir needs someone to push him more. Now we have Ishan and I hope he gets more opportunities in future with FC Goa – if not, he must find another club for more minutes on the pitch,” Stimac concluded.