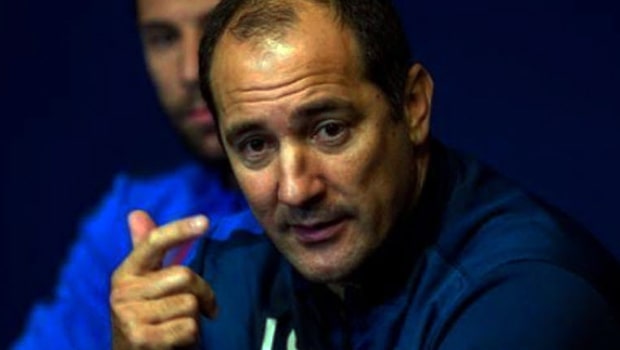 Indian national football team coach, Igor Stimac has stated that his team are now stronger than they used to be as they head into March’s international break.

The Blue Tigers are well down and out of the 2022 FIFA World Cup qualifiers, but there is still a slight chance for them to qualify for the 2023 AFC Asian Cup.

Under the Croat, the Indians have failed to win any of their 5 qualifying games, but the manager still insists that qualification for the 2023 AFC Asian Cup is very much possible.

“I am very confident [about India qualifying for the 2023 Asian Cup,” Stimac was quoted.

In the World Cup qualifiers, India lost to Oman in the very first game but managed to draw Asian Champions Qatar, Bangladesh as well as Afghanistan.

Despite the impressive draws, especially against Qatar, the team lost away from home to Oman and thus was eventually put out of the race for the World Cup.

According to the manager, his team has been poor and blunt in the attack and failed to utilise the chances they had against teams lesser ranked like Afghanistan and Bangladesh.

India was without a majority of its important players including Rowlin Borges, Amarjit Singh Kiyam and Sandesh Jhingan in some of the World Cup Qualification matches.

Nevertheless, Stimac says his team has become difficult to defeat as they concede less than before.

In 5 games, the Blue Tigers has conceded 5 times, an average of 1 goal per game albeit they have only scored three times in 5 matches.

To improve this, Stimac claims the next set of training in April will be on adjusting the attacking department of his team. Indian will host Qatar on the 26th of March 2020.