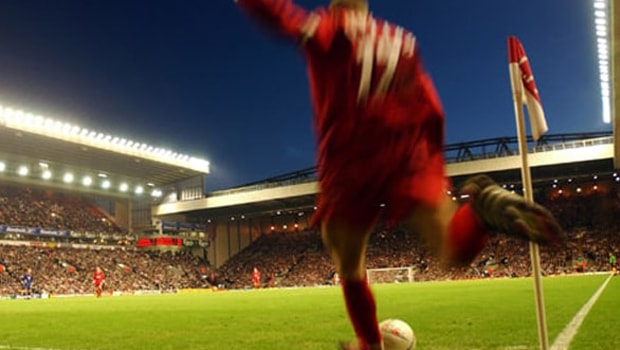 Clubs plying their trades in the India Super League (ISL) have all agreed to adopt the 3+1 foreigners rule from ten 2021-2022 season.

This means that the number of foreign players in the teams will be reduced to just four with 3 from India and 1 other from an Asian Football Confederations affiliated country.

The All India Football Federation (AIFF) technical committee ratified the decision for the I-League to adopt it from the 2020-2021 season while the ISL will adopt the rule from the 2021-2022 season.

Organizers of the India Super League Football Sports Development Limited (FSDL) discussed the plan internally before agreeing, thus sending letters to all clubs in the ISL to state their opinions.

The clubs had varying degrees of opinion on the rule as regards the maximum number of foreign players to be allowed both on the pitch and in the team.

Football in India is still undecided yet as regards resumption as the country is trying to flatten the curve of the coronavirus pandemic, and there are suggestions that the I-League and the Indian super league could resume in November.

“When you play around six (five on the pitch) foreigners, for whom is the league? The chief coach of the Indian team (Igor Stimac) himself praised the 3+1 foreigners’ rule. No doubt, there is a lot of money in the ISL, but the money has to be used effectively,” the Indian football legend said.

Apart from the financial aspect, he believes that Indian players would get more opportunities.

“In India, ISL is the premier league. But the decision of four foreigners, including one Asian, has to come to ISL. If (and when) that rule comes, you will see a lot of Indian players coming through the ranks as they will get more opportunities.” Couthino was quoted on Goal. 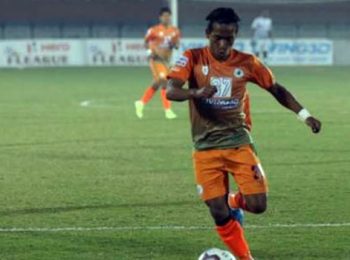 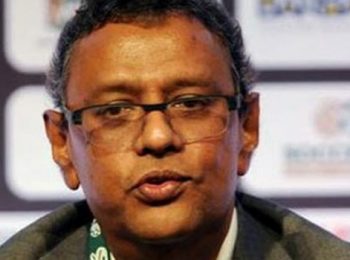 AIFF Interested in Having National Team Camps in Jharkhand and Odisha

General Secretary of the All India Football Federation Kushal Das has made known the intentio... Read More