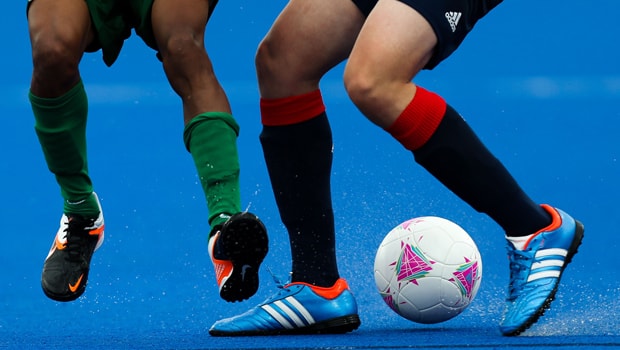 The hosting rights for the 2022 AFC Women’s Asian Cup have been awarded to India. The competition will be held between December 2022 and January 2023 with Ahmedabad and Navi Mumbai the two likely venues to host the marquee event according to goal.

India beat both Uzbekistan and Chinese Taipei to the hosting rights and it will be India’s second time of hosting the tournament with the first time being in 1980 in Kozhikode.

By virtue of being the hosts, India will also participate in the event. India was one of the three countries which had expressed interest in hosting the AFC Women’s Asian Cup alongside Chinese Taipei and Uzbekistan. It will be its second time that India will be hosting the premier tournament after 1980 in Kozhikode.

India has therefore qualified automatically for the event for the first time since 2003, and they have twice been runners-up in 1980 and 1983 as well as a bronze medal in 1981.

India was recommended to host the event by the AFC Women’s Football Committee in February, but the decision was ratified formally on Thursday.

India’s commitment to developing the women’s game made it stand out among the three bidders according to the chairperson of the committee Mahfuza Akhter Kiron.

“India offers the best opportunities to build the event commercially as well as increasing the value and India is also committed to developing the women’s game in the country, and while all three were strong bids, India stands out.”

Meanwhile, the competition has now been expanded from 8 teams to 12 teams with three groups of four teams while there will be eight quarter-finalists.