India U17 Women To Face Romania 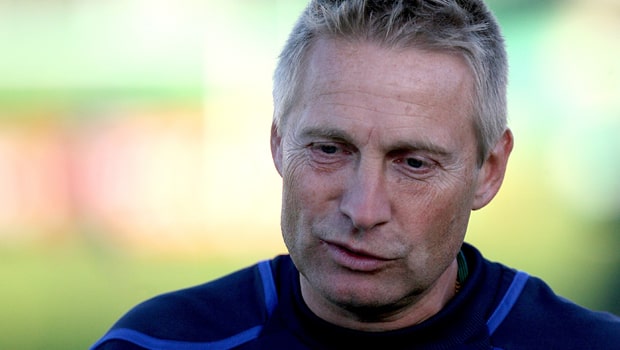 Thomas Dennerby headed India U17 Women’s football team on Monday, February 10, travel to Turkey, Istanbul, to be precise as they continue preparations for the 2020 FIFA U17 Women’s World Cup.

The trip and tour to Turkey is expected to give the team exposure and engage them into what to expect in the world cup.

While in Istanbul in Turkey, India the girls will play two friendly games with Roman’s Women’s U17 team with the first coming two days after the girls land in Turkey while the second will be on February 19

Former Super Falcons of Nigeria coach who is now currently the coach of the India U17 Women’s National team stated that the back to back games against Romania is a good opportunity for the team to start putting into practice the strategies and tactics that have been learning on the training ground.

He also says it will be a good opportunity to try out something new in terms of formation with the expectation of a game or high tempo from the Europeans.

According to Dennerby, the game will enable the players to improve their endurance level and also a chance to know how ready the players are for 90 minutes of high tempo.