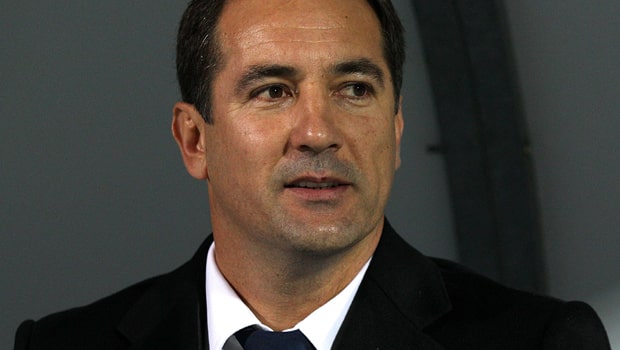 India’s World Cup Qualification hopes were dealt a serious blow after succumbing to a 1-0 loss to Oman in a 2022 FIFA World Cup qualifiers played on Tuesday.

The result is a disappointment compared to the last three games the Blue Tigers have played where they have had draws against Afghanistan, Bangladesh, and Qatar.

However, this means that Igor Stimac’s men are without a win in Group E after Moshin Al Ghassani’s goal was the difference between the two teams.

This will be the second time in the qualifiers that the Blue Tigers will lose to Oman after the first leg’s 2-1 loss two months ago in the match played in Guwahati.

However, India remains unmoved on their position in Group E as they still sit fixed at the fourth position in the 5-team group with just 3 points from 5 matches, 9 beyond Oman who sit second, the other position that gives a chance at progressing to the next round albeit not automatic.

To progress to the third round, the team must now win their remaining three games and hope that other results go in their favour.

Meanwhile, the team is still in contention for the next round of the Asian Cup Qualifiers as these sets of games serve as joint qualifiers for both the 2022 FIFA World Cup and the 2023 Asian Cup.

Although, India needs to up their game and get better results as only the third-placed teams and four of the best-placed Fourth team from all the group will be moved to the third round which serves as AFC Cup qualifiers, alongside the top two teams

Qatar, despite being hosts of the 2022 FIFA World Cup and have qualified automatically, still have taken the qualifiers by the scruff as they sit atop group E.

They have 13 points in total from 5 games while Oman sits second with a point behind while Afghanistan are third with four points, India and Bangladesh are bottom in fourth and fifth respectively with 3 points and 1 point to themselves.

India next set of matches are set for 2020 at home against Asian Champions Qatar in March.