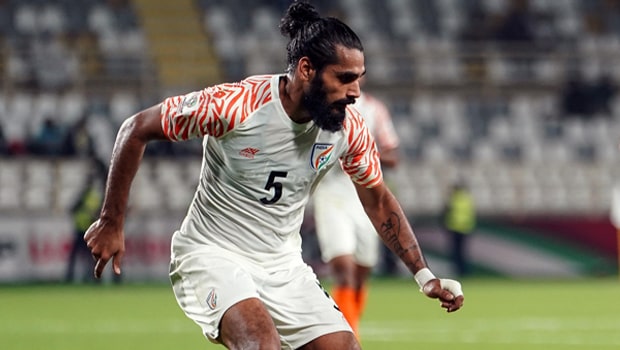 Indian national team stalwart and former ATK Mohun Bagan centre back Sandesh Jhingan has joined Croatian top tier outfit HNK Sibenik. The 28-year-old joined ATK Mohun Bagan a season ago in a mammoth five-year contract. But he had to leave only after playing a season with the Mariners.

Jhingan had a clause in his contract allowing him to terminate his deal if a foreign club approaches him. Therefore he activated that clause and the Kolkata based club was also very supportive to smoothly process his departure.

He revealed that it was a tough call to take as he had dreams of donning the Green and Maroon jersey and winning trophies. However, the call from Europe was just too good.

“It was hard because we dreamt together to win the AFC Cup but football is how it is. Every Asian player has a dream of playing in Europe and I also had the desire and the opportunity was now.

“It came just when the AFC Cup was starting. It was tough but had to take this decision. I am very thankful to the club, the owners for supporting me, they were very happy that I got this opportunity. Coach Antonio Habas was very supportive,” said Jhingan.

Jhingan highlighted how the Croatian league will be challenging considering the developments made by the national team. He pointed out how the Croatian team made it to the finals of the 2018 World Cup in Russia. He also admits that the new league and environment will only help him grow as a player.

“This is a very challenging league. The growth of their national team has been immense, they played in the World Cup final in 2018 and their players play in big European leagues so of course, the level is high and that is why I decided to come here because I felt this is where I will be tested to my limits. When you are tested to your limits, you improve,” the gutsy defender opined.

He also expressed his gratitude to the Indian Super League for giving him the exposure that allowed him to realise his dream of playing in Europe. He also shared how the ISL allowed all the Indian players to dream again as they teamed up with some of the biggest names in the sport during the initial years.

“About ISL, the more I say how the league has helped me, the less it is. It is a blessing for me and a lot of footballers in India I think will agree with me. I have been part of the I-League and it was also fantastic but ISL gave us exposure.

“As a kid, we watched the top European leagues and always thought that those players were from a different universe, but we got the chance to play with some of those stars through ISL. ISL opened my view that you can compete with the stars. ISL has been a true blessing. I am really happy that it started at the right moment of my career, I was in my early 20s when I signed for Kerala Blasters. I’ll always be thankful to ISL,” the 28-year-old concluded. 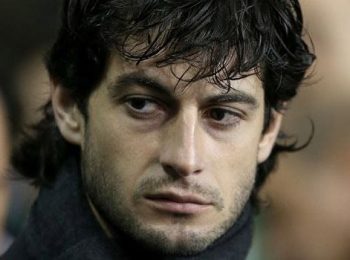 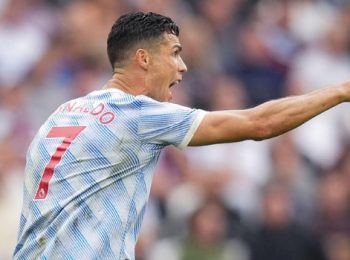 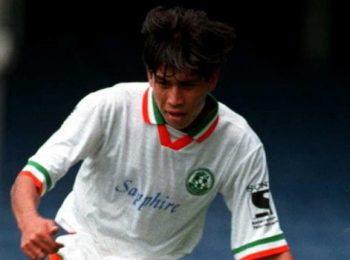