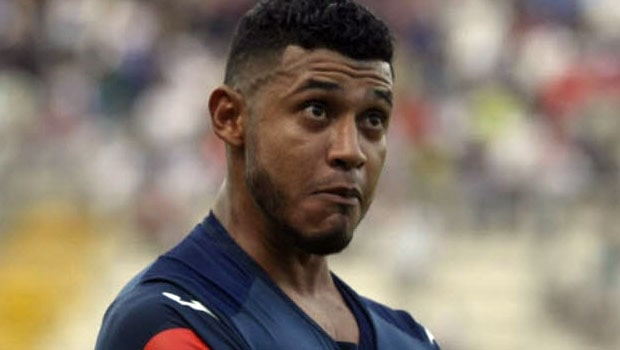 The Indian Football has come under scrutiny after they succumbed to a 6-0 loss against the UAE last week. The Blue Tigers had done well against Oman as they had drawn 1-1. However, the team was criticized after they received a drubbing from UAE. A lot of experts also think the team’s head coach Igor Stimac experimented too much as 10 players made their debut against Oman.

However, Hero Indian Super League talisman Marcelo Pereira, who is currently on loan at 2020-21 runners-up ATK Mohun Bagan from Odisha FC, has put his weight behind the national team. Pereira stated that Indian football is progressing every year.

“UAE has two key foreign players [Fabio Lima and Sebastian Tagliabue] with local passport, [that] makes a total difference in the game but we trust in the process. I am sure the future is bright for Indian football, every year the progress is a true fact,” Marcelo Pereira tweeted.

Meanwhile, India’s experiment approach didn’t work against a potent UAE team. The visitors couldn’t get going as the home side dominated the whole game. The 6-0 was India’s worst defeat in over a decade after they had lost to Kuwait by 9-1 in November 2011.

On the other hand, Yan Dhanda, who is a former England Under-17 player has come in support of the national team.

Indian football has taken giant strides in the recent past and the Blue Tigers have done well as a unit. India will aim to continue improving their game and the young players are coming through the ranks. A lot of credit for the team’s improvement goes to the ISL, in which the players are getting the exposure to play with and against one of the best in the business.