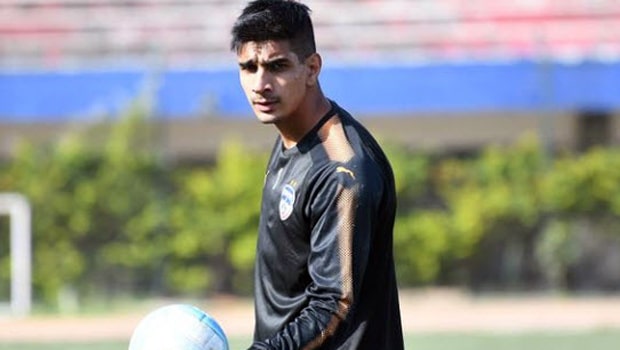 India and Bengaluru FC goalkeeper Gurpreet Singh Sandhu has, alongside Zeljko Kalac, been keeping fit and sharp as he trains twice in a week in Australia.

Zeljko Kalac, a former ac Milan goalkeeper, is the manager of Sydney United 58 FC after serving a plethora of goalkeeping managerial positions Sydney FC in 2011 till 2015, Western Sydney Wanderers between 2015-2017, Turkish club Karabükspor in 2017-2018 and Melbourne City in 2018-2019.

India has been under a nationwide lockdown since the 25th of March, but Gurpreet Singh Sandhu has stated of the experience.

“I have been training with their goalkeepers. I started about 3-4 weeks back. They train two times a week and have been kind enough to let me in, They are coached by Zeljko Kalac and it has been amazing to pick his brains, I trained with the team I think twice but after that I opted to only train during the individual goalkeeper sessions that the goalkeeper coach was doing with some of their academy keepers.” Gurpreet was quoted news18.

Meanwhile, Gurpreet has stated that his return to India is dependent on the improvement in the coronavirus situation in India, as well as Bengaluru’s pre-season plans and India national football team camp arrangements.

Furthermore, the ISL is expected to start by the third week in November behind closed doors, India will also play against Qatar on the 8th of October in the 2022 FIFA World Cup qualifying match.

Since making his debut for the national team in 2011, Gurpreet Singh Sandhu has made 38 appearances, he has 58 for Bengaluru since 2017, and he played in Europe momentarily for Stabæk between 2014 and 2017. 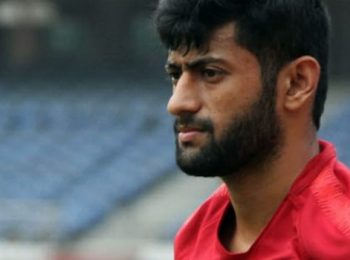 There are always lessons to learn when you don’t do well in the tournament. You get time to i... Read More