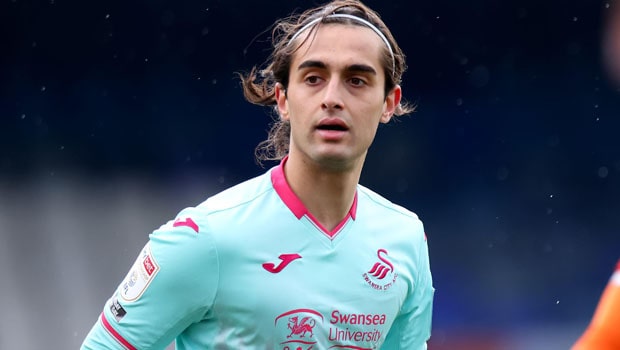 Indian origin footballer Yan Dhanda who was formerly at Liverpool has expressed his encouragement with India coach Igor Stimac handing debuts to 11 players in the friendly matches against Oman and UAE.

While the Blue Tigers fought really well against Oman after a drab first half and by the courtesy of Manvir Singh’s goal they came back in the game to end in a 1-1 draw. It was a decent result for Stimac’s men considering 10 players making their debut in that match. However, the tables turned when they faced hosts, the United Arab Emirates as Al Abyad outplayed the young Indian side and decimated them with a 6-0 drubbing. It was Ali Mabkhout who started the proceedings and others like Fabio de Lima and Abdalla Ramadan joined the party.

Watching the 6-0 defeat Yan Dhanda who currently plies his trade in the Championship with Swansea City was disappointed but also felt that it was a new beginning with so many youngsters getting their India debuts.

Another foreign player, who has been a mainstay in the Indian Super League and currently finished runners up with ATK Mohun Bagan, Marcelinho Leite Pereira also shared his words of encouragement for the Indian national football team whilst claiming that UAE had two foreign players who were recently naturalized given the Emirati passports. The Brazilian forward urged the fans to keep calm and trust the process as he gave them an iconic example of Rome not being built in a day.

Marcelinho tweeted,” UAE has 2 foreign key players with local passport, making a total difference in the game but we trust in the process. I am sure the future is bright for Indian football every year the progress is a true fact.”

Hopefully, there will be some change in fortunes for the Blue Tigers as they gear up for the joint qualifications for the FIFA 2020 World Cup and also the 2023 AFC Asian Cup in a month.