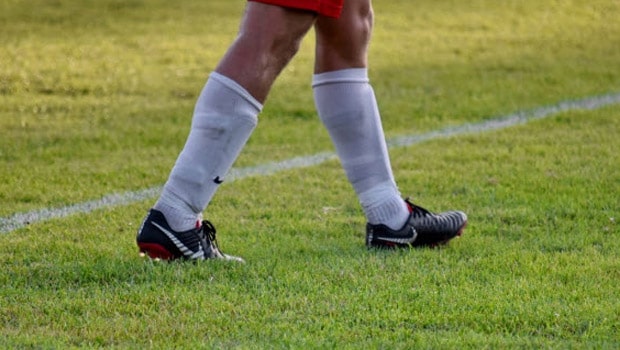 The 2020-2021 season of the India Super League could be hosted in Goa despite the initial plans to have it hosted in Kerala after the organisers Football Sports Development Limited (FSDL) considered the operational and logistical viability of the initial plan.

The new season will definitely be held behind closed doors in order to curb the spread of the novel COVID-19 pandemic with the kick-off date tentatively set for November.

According to sources quoted by the Telegraphindia, the arrangement will suit stakeholders including teams, sponsors and broadcasters. The unnamed source also explained the reason behind the choice of Goa as the venue.

“Since the league will be played in a bio-secure environment this year due to the pandemic, Goa ticks all the boxes in terms of facilities and grounds,” a source told The Telegraph.

The source also explained that it is looking practically impossible for East Bengal to play in the next season of the India Super League as he claimed that the club hasn’t written to the ISL officially to state their intentions.

Furthermore, he claimed that the club, without an investor, lacks the criteria to be allowed into the ISL and also confirmed that only ten teams will participate in the season of the league.

Meanwhile, Mumbai City FC have confirmed the exit of defender Subhasish Bose who featured 34 times for the club last season, scoring just once.

“After two memorable seasons with #TheIslanders, Subhasish Bose leaves Mumbai City. Thank you for your contribution to the club. We wish you the best for what’s next!” the club announced on its official Twitter handle.