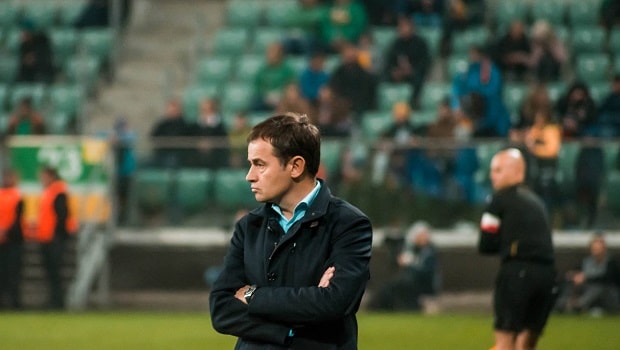 Atletico De Kolkota owners, RP-Sanjiv Goenka (RPSG) has successfully completed its take over of one India’s traditional and oldest football Clubside Mohun Bagan, which will now be merged with Atletico Kolkata.

The merger of the Indian Super League team ATK and the I-league Mohun Bagan has been anticipated long before now but was only confirmed and completed on Thursday.

With the merger, the two clubs will come together to form one as ATK will form 80% of the new club while Mohun Bagan will be 20%.

The team is expected to be named ATK Mohun Bagan Football Club, and it will start participating in the Indian Super League and other applicable competitions from the 2020/2021 season.

Despite the new development fans of Mohun Bagan, which was founded in 1889, will have the opportunity to keep on getting a discount on tickets for home games.

Speaking on the merger, Chairman of RPSG Group Sanjiv Goenka, explained that the group is excited to have Mohun Bagan join its RPSG group.

Chairman of Mohun Bagan Football club Swapan Sadhan Bose stated that Corporate force and bigger investments are needed to move the club forward even though it will come at the price of sacrificing the team’s 130-year old tradition and famous Maroon and Green colors.

Furthermore, he expressed gratitude to the owners of the RSPG group, Dr. Sanjiv Goenka, in particular, claiming the group’s vision for India football is in tandem with the club’s philosophy.

Mohun Bagan leads the current I-League season with 14 points from 7 games and have been in top form so far, winning all but one of its last five games in the League.

The team will next face East Bengal at home on Sunday.

Meanwhile, ATK in the ISL are third on the log having 21 points from 12 games played so far, and the team will host Goa next on Saturday.