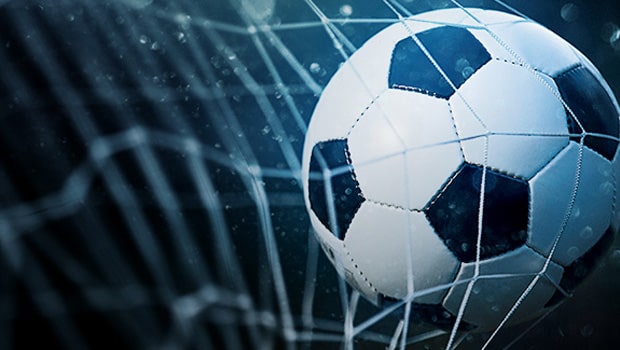 “I always want to play and I am here to do something,” says Chennaiyin FC star Abdenasser El Khayati

The Indian Super League is a very varied league with players coming in and making India their new home. Over the new years we have had some stars from Moroccan descent starting with Ahmed Jahouh and Hugo Boumous. Both have left a long lasting impression on the league and now it is time for the likes of Noah Sadaoui from FC Goa and Abdenasser El Khayati from Chennaiyin FC. Both the players have made a mark for their respective teams this season and they are looking at the bigger picture as they want to leave a long lasting impression.

Chennaiyin FC have been suffering from creative issues for the last few seasons and now with El Khayati’s arrival, these problems have a chance to get solved as he has featured in the Eredivisie in the past and has great ability to be their main man in midfield who facilitate the attacking line. El Khayati has proven that he can make an impact on the pitch despite coming on as a substitute, now he is inching towards being a first team regular.

Speaking to the media, the Moroccan shared how he made an immediate impact from the bench recently leaving the Chennaiyin FC management in doubts of whom to start and whom to bench. El Khayati started against Mumbai City FC where he scored and they had a 2-0 lead which later went on to become an epic drubbing as the Islanders scored six. Then in the next match he started from the bench against Jamshedpur FC and scored again in the 85th minute to hand Chennaiyin FC a 3-1 win over the Men of Steel.

“ I am very disappointed and upset that I didn’t start. But what can I do? It’s professional football. You have to accept the coach’s decision. And then you can do only one thing, when you come inside, try to be the difference. Today, luck was on my side with some qualities. Sometimes it will be like this and sometimes not. The relief after the first home win was most important,” he said, speaking about coming on from the bench.

The creative midfielder is a very passionate player in general as he shared how it is not easy to keep him out of the team because he always wants to play and make a mark. He clearly states how he is not the same as other foreigners in the ISL as he itches for more gametime.

“You can’t compare me with anyone in India, not regarding the quality, but in terms of the desire to play. I always want to play. My character is like that. Lots of foreign players come to India and they think they come for the money. No, I (have) come (to India) to do something. Today is one of those days that I can show myself. This is my plan, to do something more than (just) be on the bench. Some foreigners are living it easier than me but I always wanted to play but if I don’t play, I accept the (coach’s) decision,” El Khayati highlighted.

Lastly, when asked about the two games where he had scored goals, El Khayati shared that even the 6-2 defeat against Mumbai City FC was a learning curve. He shared how the first half was simply amazing and they needed more experience in the second part to close the game out.

“We can take some positives out of the Mumbai City FC game. They are one of the bigger teams, as you could see in the first 30 minutes, we could compete with them, in fact we were 2-0 up. (We) just need some more experience in certain periods of game, to keep the ball better so they aren’t dangerous and kill the game, and then you can even beat Mumbai city FC. However, as you said I was not happy (after the match), the goal has no value (if the team doesn’t win), so you have to win,” he concluded.

Chennaiyin FC are seventh in the ISL standings but only two points behind third placed FC Goa hence one can understand how tightly packed the standings are and how in a couple of drastic games things can completely change.