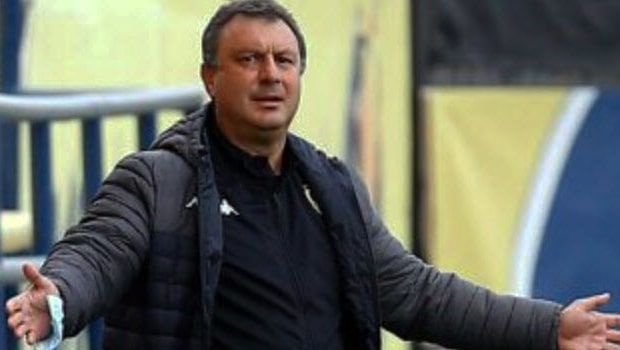 SC East Bengal head coach Jose Manuel Diaz has decided to part ways with the team in the ongoing eighth season of the Hero Indian Super League due to personal reasons, the club announced on Tuesday. The team’s assistant Angel Puebla Garcia has also decided to relinquish his duties due to the same reasons.

Former Indian skipper and the team’s assistant coach Renedy Singh will take charge of the club for the rest of the season. This is SC East Bengal’s second season in the Hero Indian Super League and they were managed by former Liverpool legend Robbie Fowler in their maiden season of the tournament.

They could only win three out of their 20 matches in the previous season and finished at ninth place in the points table. Furthermore, the team hasn’t been able to get going in the ongoing season as they have drawn four matches while they have lost as many. Thus, they are yet to register their maiden win of the season despite playing eight matches.

“SC East Bengal confirms that Jose Manuel Diaz and his deputy Angel Puebla Garcia have mutually agreed to part ways due to personal reasons,” the club said in a statement,

SC East Bengal CEO Col. Shivaji Samaddar said: “We thank Jose and Angel for their contribution and support to the team in the ongoing season. I wish both of them all the best for their future endeavors.”

The Red and Gold Brigade would look to win their maiden match of the season as they will next face Bengaluru FC on the 4th of January at the Athletic Stadium, Bambolim. Bengaluru FC has also managed a solitary win thus far in the season after playing eight matches.