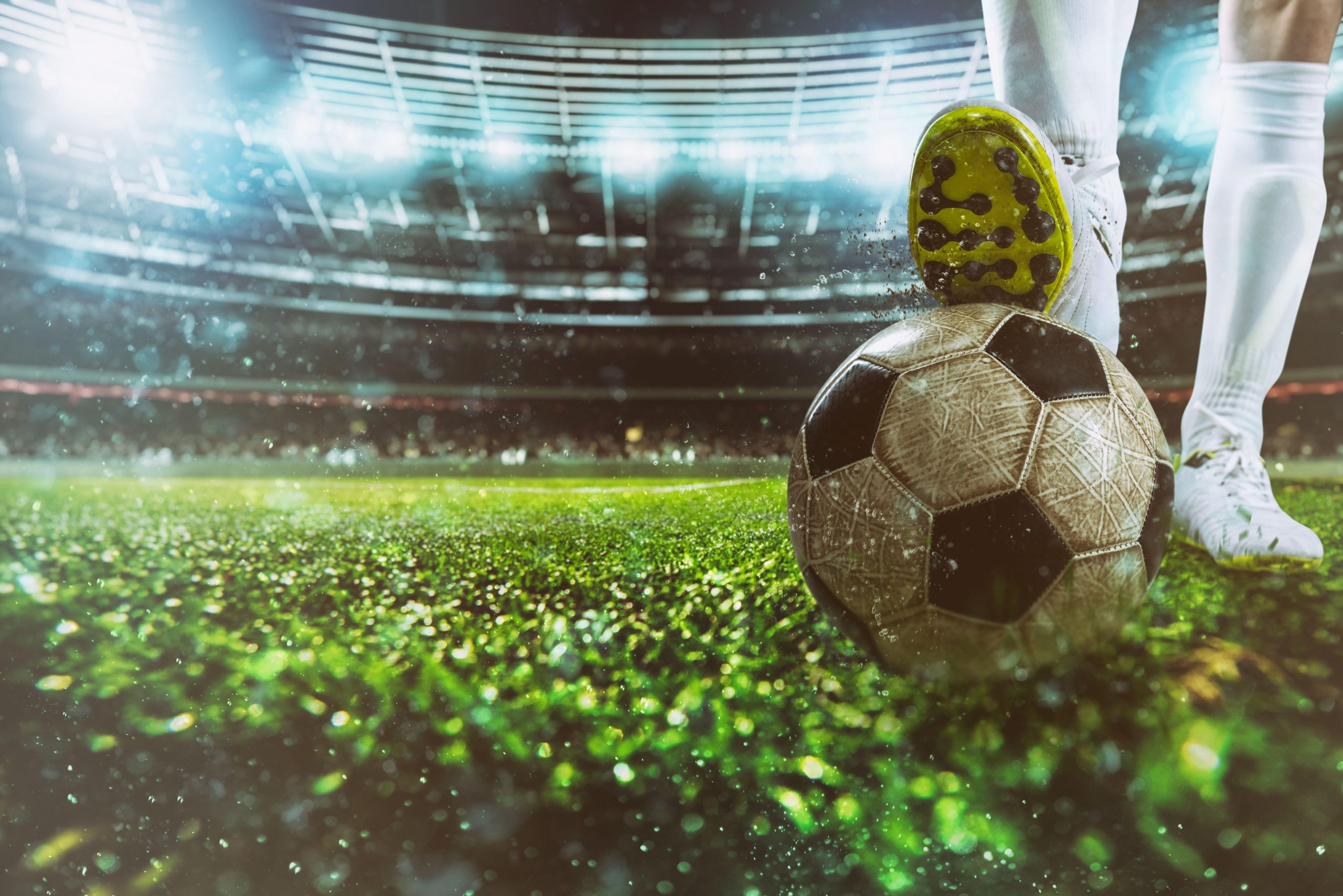 ISL 2022-23: I always want to play and I’m here to do something: Chennaiyin FC’s El Khayati

Chennaiyin FC’s midfielder El Khayati has stated that he always wanted to play in the starting XI and he is here to do something special. El Khayati has made an impressive start to the tournament as he has been delivering the goods for the Marina Machans in the ongoing season.

The Dutch player has played three matches and he has scored two goals and provided one assist so far. Khayati scored his maiden goal of the Hero ISL when he started against Mumbai City FC but his efforts went in vain.

Subsequently, he provided a perfect assist against Jamshedpur FC to Vincy Barretto after coming on as a substitute. He then also scored his second goal against the previous season’s Hero League Shield winners.

El Khayati said he was disappointed after he didn’t start against Jamshedpur FC.

He said as quoted by the official website of Hero ISL, “Well, I am very disappointed and upset that I didn’t start. But what can I do? It’s professional football. You have to accept the coach’s decision. And then you can do only one thing, when you come inside, try to be the difference. Today, luck was on my side with some qualities. Sometimes it will be like this and sometimes not. The relief after the first home win was the most important (thing).”

The 33-year-old from Rotterdam revealed that he has a lot of passion to play in the starting XI and he wants to give his best to the club.

He went on to add, “You can’t compare me with anyone in India, not regarding the quality, but in terms of the desire to play. I always want to play. My character is like that. Lots of foreign players come to India and they think they come for the money. No, I (have) come (to India) to do something. Today is one of those days that I can show myself. This is my plan, to do something more than (just) be on the bench. Some foreigners are living it easier than me but I always wanted to play but if I don’t play, I accept the (coach’s) decision.”

El Khayati shares a good bonhomie with Julius Duker and feels the camaraderie between the players helps them in coordinating on the pitch.

He concluded, “If you have a good link-up, things automatically will be easier in the game. In the game, there is a lot of pressure, and tiredness. If you have a good link-up, you don’t need to think too much, and you don’t need to speak with each other, everything comes automatically. Duker gave me a good ball, but he told me if I don’t scream that loudly that he won’t give me (the ball), because (of that) I was screaming like hell. We have six good foreigners. All are good. Karikari didn’t come (on) against Jamshedpur FC but he could also be dangerous. We have seen that against ATK Mohun Bagan. We all need each other this whole season. We have just finished six games and 14 more games to play to finish in the top six and see where we can go from there.”

Chennaiyin FC will next take on Odisha FC at Kalinga Stadium, Bhubaneswar on Thursday.