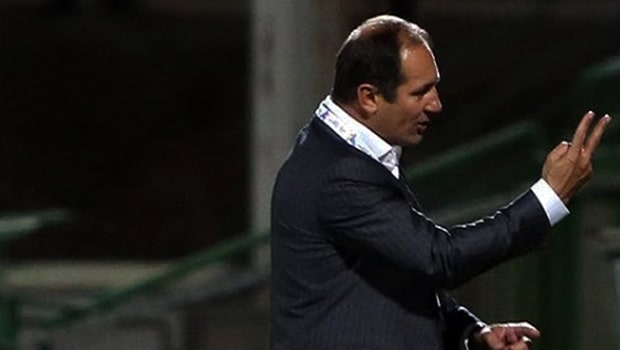 In the team’s last games of the year, India lost to Oman 1-0 in Muscat and also getting a draw against Afghanistan in the 2020 FIFA World Cup qualifiers.

India, who are currently ranked 106th in the world according to projected calculations by Football Rankings, will end up in 108th position when the November edition of the Rankings is released.

Recent results in the Qualifiers for India for the 2022 World Cup so far have been discouraging as they are yet to secure a win in five games played so far.

The stats place them in fourth in Group E behind Asian Champions Qatar, Second place Oman and Bangladesh, raking in just three points so far.

Igor Stimac’s men were pitted just outside the top 100 in 101st position before his appointment, but with recent negative results, the tumble in rankings have not been surprising.

According to the projected standings, the team will drop fourteen Ranking points to drop to 108 in the world but will maintain their 19th spot in the Rankings for Asia, notwithstanding the draw to Afghanistan in Dushanbe, Tajikistan and the narrow 1-0 loss in Muscat to Oman.

Overall, Japan and Iran are projected to be the continent’s top teams with Japan expected to rank 28th in the world while Iran despite a projected drop will be in 33rd spot

Other Group E opponents for India, Asian Champions Qatar, will be no moved to 55th, Bangladesh will be in 187th, Oman will gain ground to the 81st position while Afghanistan will stagnate in 149th.

Recent rankings indicate a drop for India who began the year in the top 100 in the 97th position.