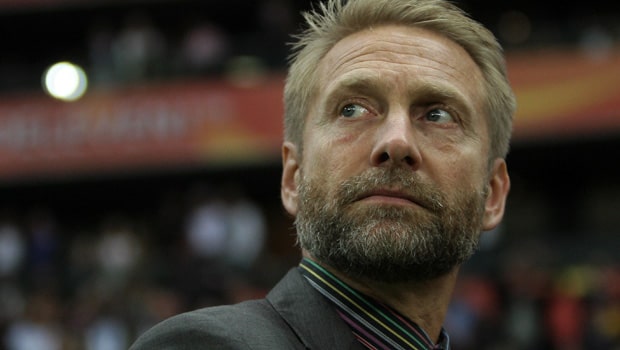 In preparation for the AFC Women’s Asian Cup, the Indian Women’s Football team will clash swords against top teams like Brazil, Chile and Venezuela in November in an International tournament scheduled in Manaus. The Indian Eves in October played six friendlies in Dubai, Hamad Town and Stockholm. They had a decent result from those friendlies but it was more about evaluation and assessment of their abilities.

“India’s senior women’s team will play against Brazil, Chile and Venezuela in a tournament that starts later this November. The city of Manaus in Brazil will host the matches,” AIFF General Secretary Kushal Das revealed to Khel Now.

He further added, “AIFF, along with the International Relations department are constantly communicating with various member associations to arrange such games for the national team. It is our endeavour to give our team the best possible preparation before the AFC Women’s Asian Cup, which will take place in India in another two months.”

The Manaus International tournament will start with India taking on hosts Brazil on November 25. They will then face Chile on November 28 followed by the match against Venezuela on December 1.

This will be a major tournament for Thomas Dennerby’s girls as they won’t be getting to play against Brazil every day. The Selecaos are ranked seventh in the Women’s Rankings and are former FIFA World Cup runners up. Meanwhile, Chile are ranked 37th and Venezuela are at 56. India with the 57th ranking are the lowest-ranked team in the tournament.

The date and timing of departure for the Indian women’s team is still being finalized by the All India Football Federation (AIFF) as they look to organise more matches in the coming months. There is a possibility of another four team tournament in December. AIFF are looking to keep no stone unturned ahead of their preparations for the Women’s Asian Cup.

The biggest news however is that the Brazil women’s team have picked their best possible squad which means Marta and others will be in action against the Indian Eves. Brazilian legend Forminga will retire after playing against India. The 43-year-old who has made 233 appearances for the Selecaos will be looking to hang up her boots as the India game will be her farewell match. Therefore it is an honour for Indian football that the legendary footballer chose the match against India to be her last.