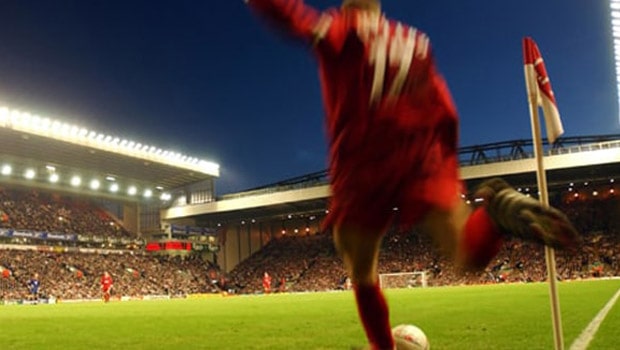 The postponement is as a result of the increasing number of Covid-19 cases in many Asian countries, and it is said that all qualifiers have been shifted to 2021.

Initially, after the Pandemic forced sporting actions to be shut down in March earlier in the year, the Asian Football Confederation rearranged the remaining qualifying matches to be held in October and November.

AFC made the announcement via a statement revealing that the current situation brought about by the coronavirus pandemic will mean fixtures meant for October and November will be shifted to 2021.

“In light of the current COVID-19 situation in many countries, FIFA and the Asian Football Confederation (AFC) have jointly decided that the upcoming qualifying matches for the World Cup Qatar 2022 and AFC Asian Cup China 2023, originally scheduled to take place during the international match windows in October and November 2020, will be rescheduled in 2021.”

“With the aim of protecting the health and safety of all participants, FIFA and the AFC will continue to work together to closely monitor the situation in the region and to identify new dates for the respective qualifying matches. Further details on the new dates for the next round of qualifying matches for the World Cup 2022 and the AFC Asian Cup 2023 will be announced in due course.” A statement from the AFC read as quoted by Goal

The Blue Tigers were supposed to play against Qatar, Afghanistan, as well as Bangladesh with the game against the current AFC Champions, set for October 8 with the latter due to be held in November.

India are fourth on the Group E table while Qatar are top with Oman in second place.