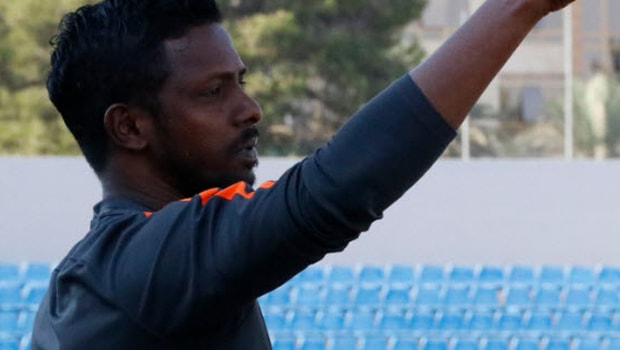 Ahead of their respective cadet tournaments later in the year and in 2021, India’s U16 men team and U17 Women’s team are set to hold training camp in Goa.

The U16 team will participate in the 2020 AFC U16 championship which is set for Bahrain in November and preparations for the tournament is set to be held in Goa.

India are in the same group with Uzbekistan, South Korea and Australia, and it will be a tough task getting the team back in shape.

Coach of the side Bibiano Fernandes’ plans for the team was disrupted because of the Covid-19 pandemic. The All India Football Federation (AIFF) wish to plan friendlies abroad, but the restrictions on travel will affect such plans.

The U17 Women’s team are also preparing for the FIFA U-17 Women’s World Cup set to be hosted by the country in February 2021.

Unfortunately, coach of the team, Thomas Dennerby is currently in his home country of Sweden and can only return to the country when travel restrictions to India are relaxed.

Alex Ambrose, who is the assistant manager, will take charge of the team’s preparation until the return of the head coach.

“We are working on that. It is not in anybody’s hand. Hope the pandemic gets over as soon as possible. The plan is to play matches locally but higher-level opponents. We will try to play international matches, but if it does not happen, we will play matches in Goa. We can play against the lower-ranked pro league teams,” Alex Ambrose was quoted on goal.

India U16 coach Bibiano Fernandes explained further the difficulties as regards preparing for the competition stating that the teams have adopted online sessions with the team.

“It has been difficult for us and all over the world, but everyone is finding ways to work with the boys. I know some countries have already started training. What we started doing is we had online sessions with the boys thrice a week were we conducted strength sessions, goalkeeping sessions and ball mastering sessions.” Fernandes was quoted by goal.