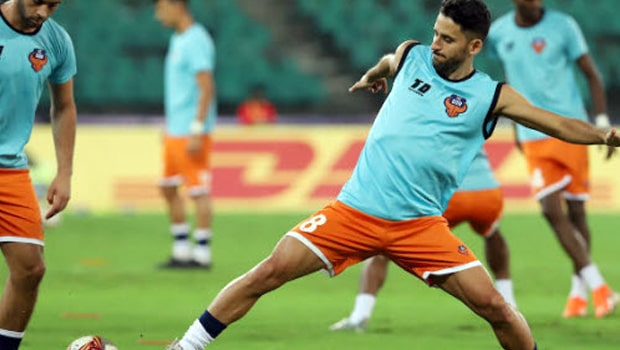 We have seen some mesmerizing goals in this season of the Indian Super League already and it just keeps getting better with every match. The goalscorers deservedly get all the accolades but the role of the players who set them up for the goals remains equally important. So let’s take a look at the players with the best assisting rate in this season of the ISL thus far.

The midfielder has flourished in both creative and scoring role for FC Goa this season. Boumous also has three goals to his name on top of the four assists he has supplied from his six games. He has been one of the main reasons behind Goa’s rise to the top of the table so early in the league this season.

Fernandes is another reason why Goa is leading the scoring charts among all teams this season. His pairing with Boumous in the midfield has been fabulous and he has linked up with their striker Ferran Corominas beautifully in all games as well. The Indian has featured in all of Goa’s 10 games this season and has five assists to his name. His tally of two goals on top of that is just the icing on the cake.

The Indian winger has been one of the brighter assets of Indian football in the league this season. Jerry has been a constant threat to the opposition defence due to his ability of creating chances even from a long range. He has good vision and his passing has been almost impeccable. He has returns of four assists from his nine matches along with a goal.

Bengaluru FC started the season at their defensive best but goals seemed hard to come by. Partaalu was injured during the initial part of the season but he changed the face of their attack once he returned. The midfielder has supplied three important assists and has also netted a goal in the seven games he has played so far.

He played an important role when Mumbai City were lacking enough creative force in the midfield. Larbi went constantly up and down the field from his forward position to pull his side up from the doldrums during the initial matches. As a result, he has four assists in the 10 games he has played so far and a tally of one goal just adds to the grace of his creativity. 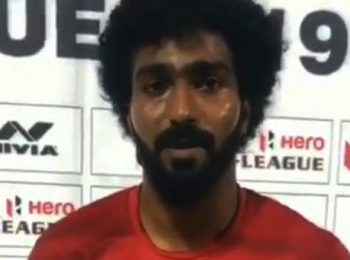 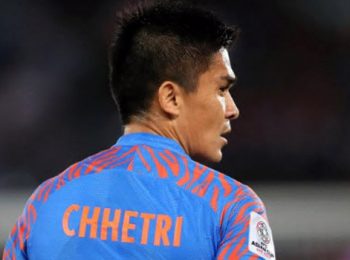 Amidst the fight against further spread of the novel COVID-19 (Coronavirus), players of the I... Read More 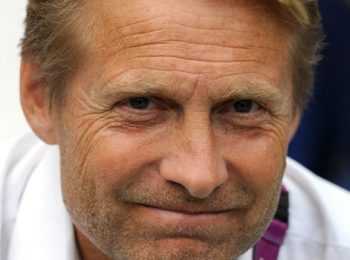 The coronavirus pandemic, which has shattered football calenders across the world, and as wel... Read More