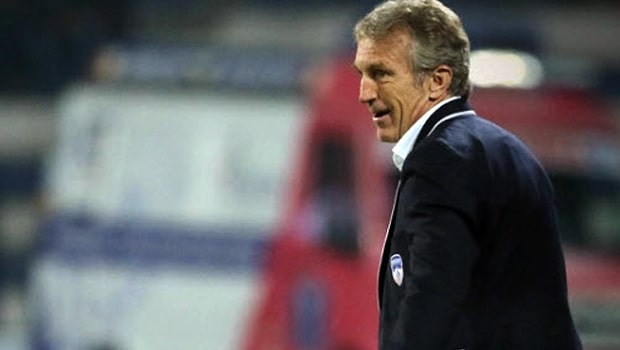 Indian Super League side Hyderabad FC, in a bid to turn around the fortunes of the team in the current season, appointed a new head coach.

The team sacked its former coach, Phil Brown in the past week and has announced Albert Roca as its new coach for the remainder of the season.

The team started the season poorly recording just 5 points in a dozen of ISL matches played so far failing to secure any three points.

In fact, the team’s last win came on November 2, 2019, at home against Kerala Blasters, to make matters worse.

Hyderabad’s defense is the weakest in the league having conceded 29 goals, the poorest of any team in the ISL scoring 12 in the process, three more than NorthEast United who has only scored nine all season.

They have now decided to go for former Bengaluru FC manager Albert Roca who led the team to second place in the ISL in the 2017/2018 which eventually ended with the team winning the Super Cup.

In 2019, Roca was linked to the Indian National Team job after Stephen Constantine was relieved of his duty as the coach of India, but he lost out on the job to Croat Igor Stimac who was appointed.

Apart from vying for the India National team coaching job, Roca achieved a lot with Bengaluru as they went on to play in the AFC Cup Final two seasons ago, the first by any Indian Clubside.

Hyderabad offered the Spaniard a two-year deal with hopes that he can replicate some of the feats he achieved with Bengaluru when he handles his first game as the manager of the side when Odisha FC comes visiting on January 15 which is followed by a visit of Mumbai City.

Then a journey to former side for the Spaniard to Bengaluru will be on January 30.