Home » Football » ISL 2019-20: We have respect for FC Goa but also have faith in our abilities – Owen Coyle

ISL 2019-20: We have respect for FC Goa but also have faith in our abilities – Owen Coyle 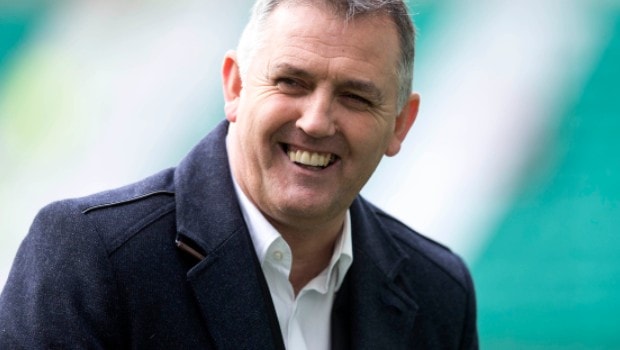 The Irishman stated they have respect for FC Goa but they also have faith in their own abilities to come good. The chief coach believes it is good to have the wood on the opposition but at the same time they need to be at the top of their game.

When you have any advantage, it’s obviously good. But we need to be at our very best and if we do that, we know we have the capability to win games. We have to make sure that we see it [advantage] through and that certainly presents its own challenges.

Owen Coyle didn’t mince words at the pre-match press conference and added that his team will need to be on their toes. FC Goa had finished at the top of the points table in the league stage and thus the last mistake Chennaiyin FC can afford to make is getting complacent. Furthermore, FC Goa will be playing in their own den.

We are playing against a very good team and a team that finished in the No.1 position in the league stages. We have huge respect for them but we also need to have confidence in our abilities. We are nine games unbeaten now and we garnered the most points in the league from our last eight league matches.

Meanwhile, Marina Machans had not won a solitary away contest since November 2018. However, the Lucian Goian-led side was able to turn the tide after Coyle Owen took charge as the head coach. Chennaiyin FC ended their away woes as they defeated ATK and Mumbai FC in must-win league matches.

Prior to the Hyderabad game, we hadn’t won away since November 2018. We come here at a difficult venue but we’ve shown that we have different aspects to our game, as we showed against ATK and Mumbai City FC. Now, our job is to remain focused and produce our best performance.”

On the other hand, Andre Schembri, Chennaiyin FC forward, believes the alteration in the club’s think tank has helped in changing the culture of the team, which has led to positive results.

The second leg of the semi-final between Chennaiyin FC and FC Goa will be played today at the Jawaharlal Nehru Stadium in latter’s home conditions.