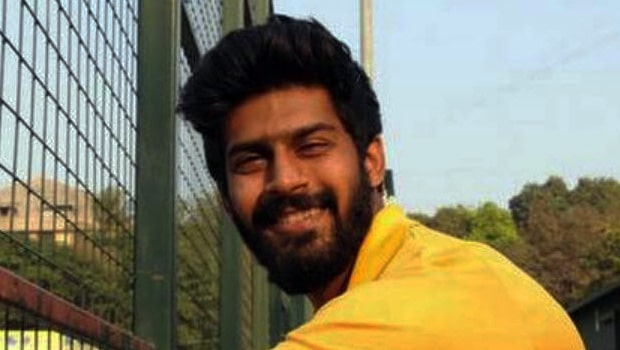 NorthEast United FC have signed the services of defender Ashutosh Mehta for the upcoming seventh edition of the Hero Indian Super League, the club announced on Tuesday. Ashutosh joined hands with the Highlanders after a impressive season with Mohun Bagan AC as he had won the Hero I-League with the club.

Ashutosh is delighted after his signing with the club and he is looking forward to getting back on the pitch after a long hiatus due to the coronavirus pandemic. The defender added that he is going to take the pitch with his mentality to win and he will look to deliver the goods for the team.

“I’m very excited to be a part of NorthEast United FC for the coming season. As always, I’m going to start working with the mentality to win. I hope together, we can make this season a special one. I can’t wait to get back on the pitch and celebrate this beautiful game,” Ashutosh said after inking the deal.

Ashutosh Mehta started his football career with Mumbai FC and spent five years with the club. Mehta went on to make his ISL debut for FC Pune City in 2014. Subsequently, he once again made a move to Mumbai City FC in 2015 and played 11 matches for the club. He also had a successful stint with Aizawl FC, where he won his maiden Hero I-league title.

The 29-year old defender played 12 matches during the 2017-18 ISL season for ATK FC. Subsequently, he represented FC Pune City in 2018-19 season. However, he went on to miss the last season of the ISL. Mehta will team up with Rakesh Pradhan, Wayne Vaz and Benjamin Lambot.

Mehta will like to bring his best while playing for the Highlanders in the seventh season of the Hero ISL. The ISL 2020-21 season will begin from November 21.